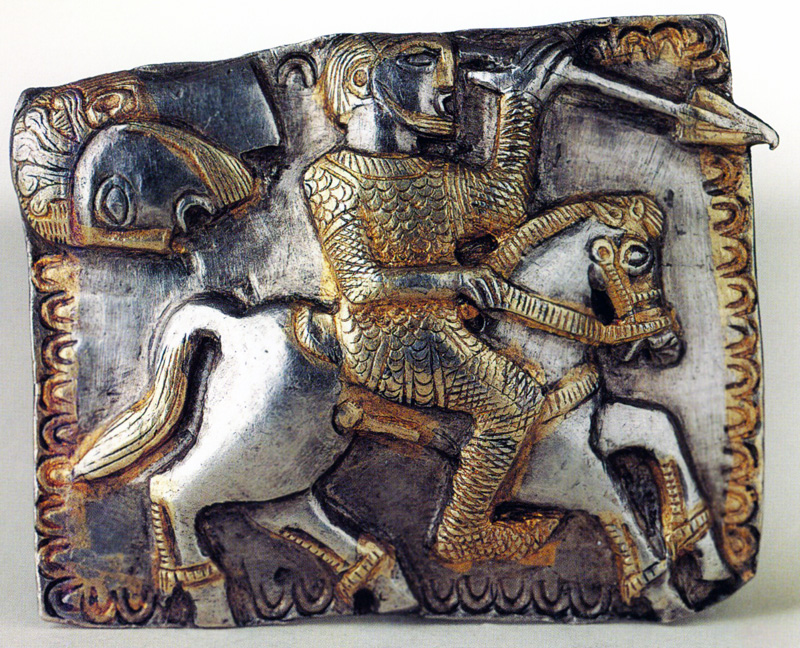 In antiquity Thrace spread from European Turkey into northeast Greece and occupied a large chunk of Bulgaria, which lay at its heart. More than a thousand royal tombs are known here, with at least 80 treasure hoards of beautifully worked gold and silver objects, many of which can be seen in the National Museum of History in Sofia, and in Vratza, where the Rotogen treasures, unearthed in 2004, are usually on display. The country’s medieval heritage is rich too, especially in the dozens of Byzantine monasteries, notably the largest, Rila, a hundred miles or so south of the capital Sofia. Bulgaria was under Ottoman rule for around 500 years, in the Eyalet of Rumeli, when Edirne was its major city. This was not the empire’s backdoor, but its front door where it looked out across Europe.