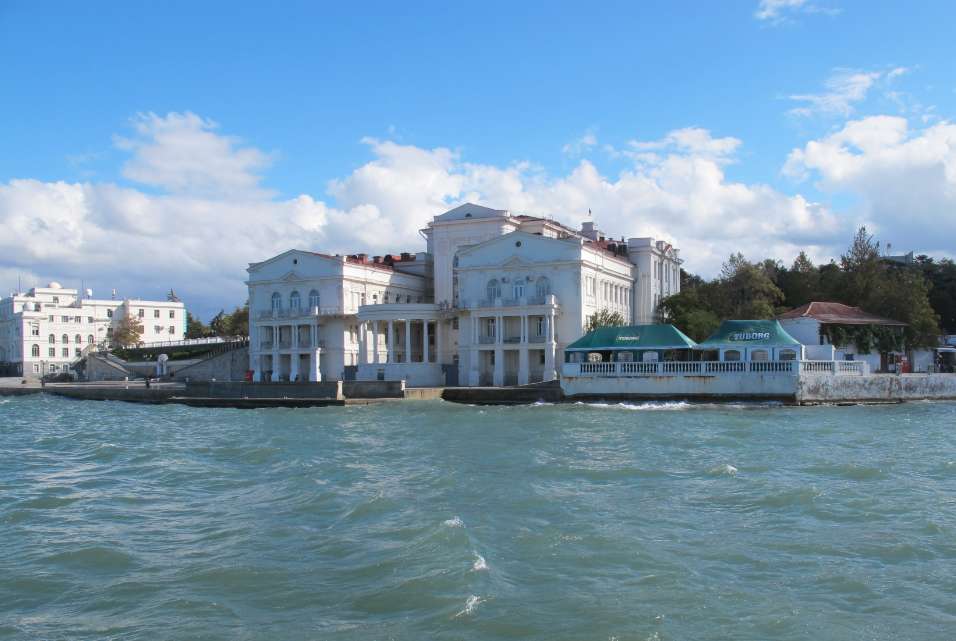 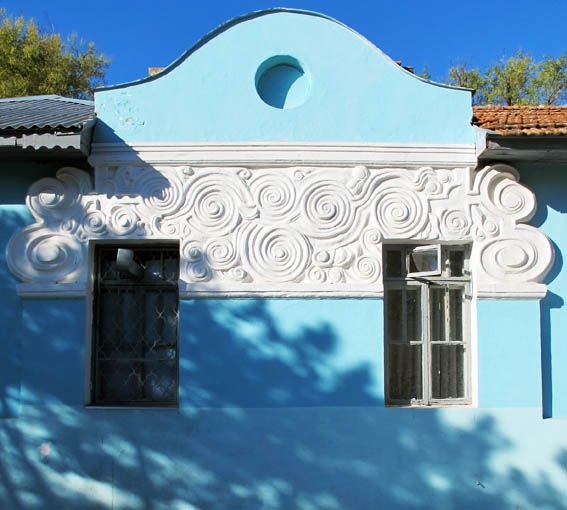 The West Coast: a tale of two cities

Potemkin's gift to Catherine the Great is the base from which to explore Balaklava and the poignant battlefields of the Crimean War. The city was built to rule the waves.

Crimea’s west coast appears rather flat and featureless, but it has many layers of history and scenery of great variety and rare beauty is in easy reach. It is certainly worth devoting a few days to exploring the area. When preparing its special Travels in Tartary issue (No 49), Cornucopia spent two nights in Sevastopol and one in Yevpatoria. Another night in each would have been very welcome.

The western end of the Crimean Mountains are particularly beautiful, both inland and along the dramatic south coast; the great battlefields of the Crimean War are fascinating for historian and layman alike, and although dachas are mushrooming they often beautiful to roam and clamber over. And there are two very different cities that are full of character, Sevastopol and Yevpatoria.

Simferopol Airport is a little over an hour’s drive from Sevastopol, even less from Yevpatoria.

A hired car or taxi is really essential to get the best out of Crimea.

Sevastopol was built to rule the waves, and as a launching pad for the final conquest of the Ottoman Empire. Although belonging to Ukraine it remains Russia's Black Sea naval base.

Eupatoria, Tatar Kezlev, Ottoman Gözleve. With its healing brine baths and golden beaches, its history and its architecture, this seaside city has something for everyone – from hedonist to hypochondriac.