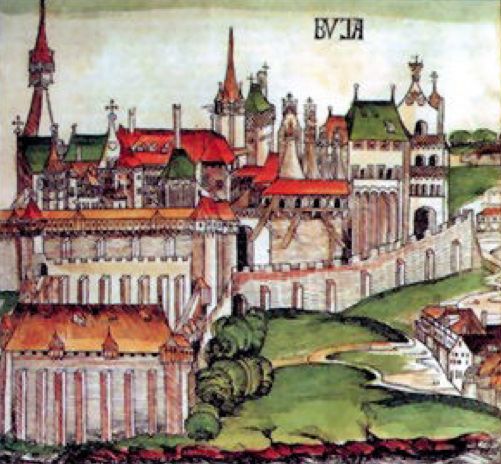 Turkey's links with Hungary date from the 16th and 17th centuries when it came under Ottoman rule, and today there are said to be around 600 Turkish loan words used in Hungarian. In Budapest there are still several original Turkish baths built on hot springs, including the large Rudas Baths complex designed for the Ottoman governor. The tomb of Gül Baba, a dervish who arrived in Hungary during Süleyman I’s conquest, en route to the Gates of Vienna, is said to be the northernmost holy place in the world of Islam. Turkish baths can also be seen near the Croatian and Serbian borders in the town of Pécs. An ancient centre of learning, Pécs became an important trading centre. It has the country’s largest surviving collection of Ottoman buildings, including the mosque of Pasha Qasim, now a church, regarded by some as the greatest example of Ottoman architecture in Hungary. Meanwhile, several Hungarian heritage sites have been established in Turkey. In Tekirdag Tekirdag is the house of exiled Hungarian Prince Ferenc II Rakoczi, who lived here from 1717 until his death in 1735. In Kütahya is the Ottoman mansion of the “father of Hungarian democracy”, Lajos Kossuth, who stayed here in 1850, while the Béla Bartók Museum in Osmaniye celebrates the composer’s visit in 1936 when he was collecting Turkish folk songs.

Budapest is around 1300km north of Istanbul. Pecs is 200km south of Budapest. Trains from Istanbul to Budapest usually go via Belgrade. Budapest Ferenc Liszt International Airport is 6km east of the city, and flight time from Istanbul is just under 2 hours.