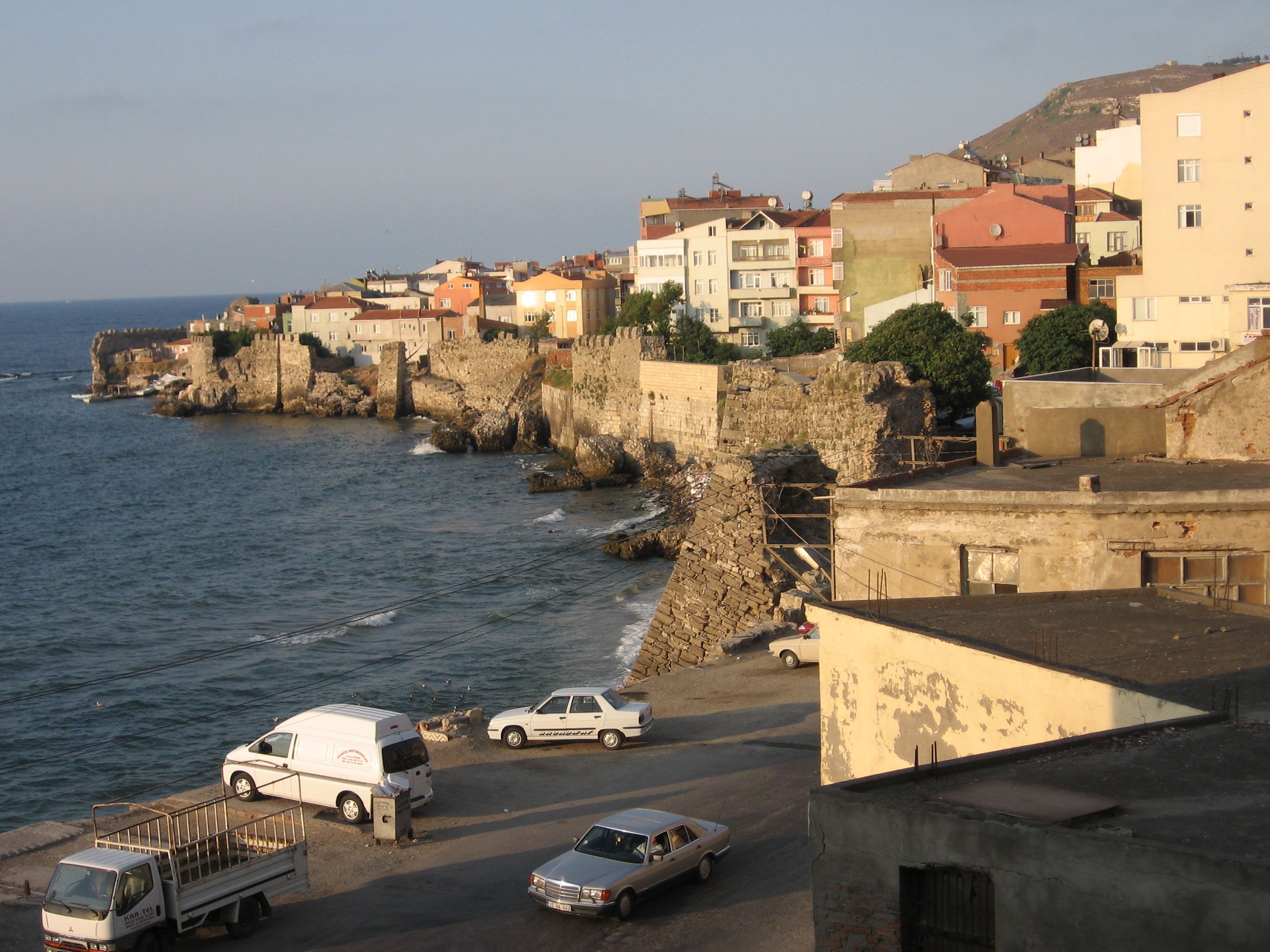 Situated on an isthmus, the provincial capital and fishing port of Sinop is at the northernmost tip of the Turkish Black Sea coast, marked by the Incebrun lighthouse. Offering the coast’s only safe natural harbour, it has been appreciated since Hittite times and was the capital of the Greek Pontic kings. It has been the scene of a number of conflicts, notably the Battle of Sinop in the Crimean War, in which an Ottoman frigate squadron was destroyed by the Russians, leading to Britain and France declaring war on Russia. Its fortress, built in 1215 by the Seljuks on the Greco-Roman site, was used as a prison until 1997 and its inmates included the writer Sebahhatin Ali. It is now a tourist attraction and popular film location.

In 2000, the hull and cargo of a Byzantine ship from 410-520 AD was found 325m deep off the coast by a team led by Titanic archaeologist Robert Ballard. Named Sinop D, it was one of several ships identified, which showed that wrecks lying in the salty deeper waters of the Black Sea are naturally preserved, as it supported no life that would eat them away.