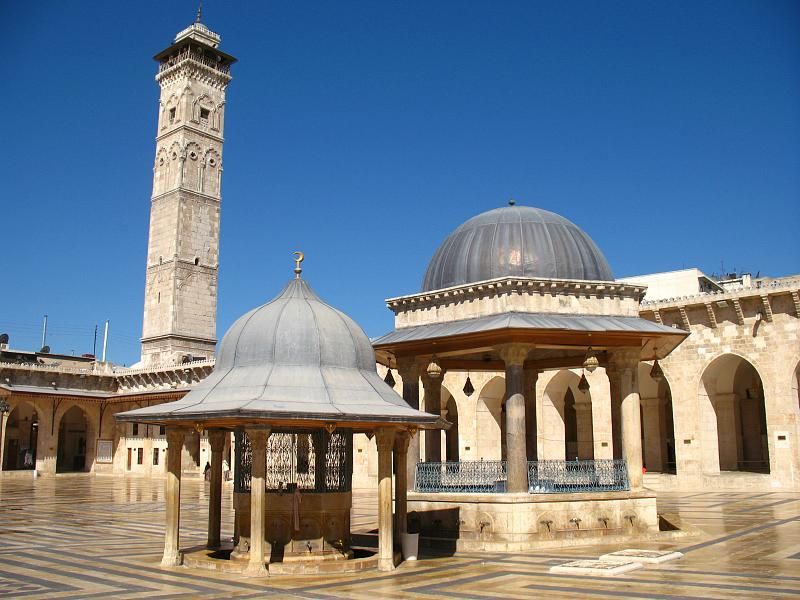 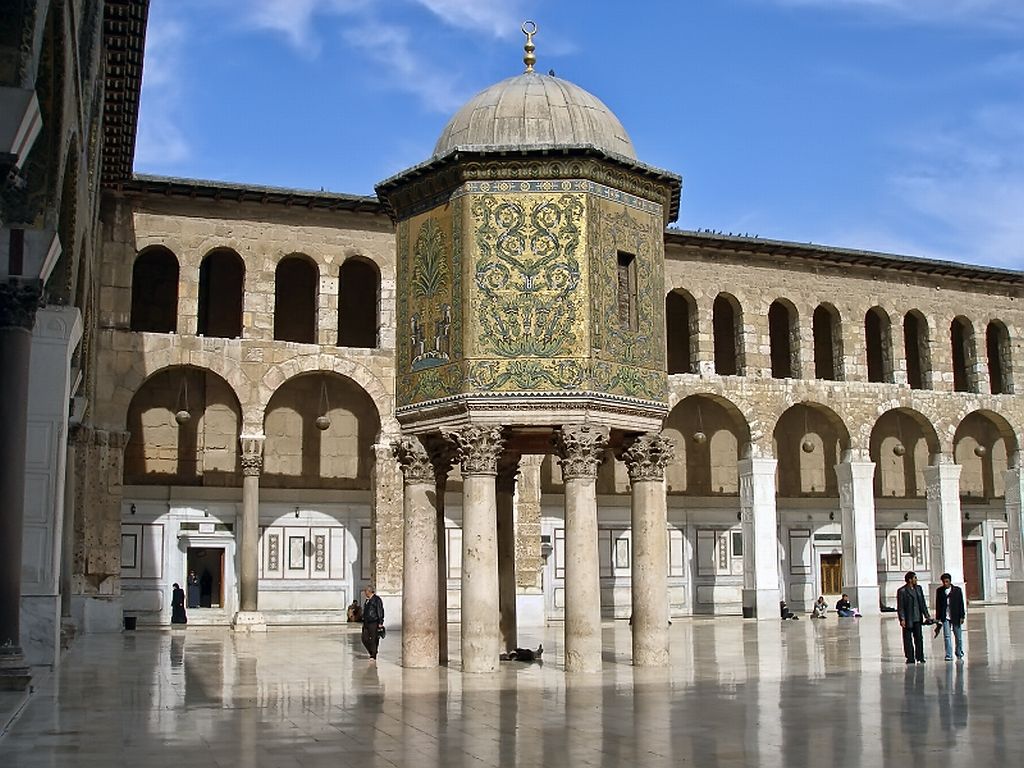 Dreams of travel can sometimes come true, but at other times events put destinations beyond reach. The war in Syria has been cataclysmic in its destruction of whole cities, removing it from the traveller’s map, while one of the largest preservation projects in history began in 2013, hiding the museum treasures up and down the country. Aleppo, at one time the Ottoman Empire’s third-largest city, after Constantinople and Cairo, is a tragic loss. Damascus has replaced it as the country’s largest city, and Brigid Keenan’s feature on the capital in Cornucopia 21 (now on special offer) with photos by Tim Beddow, will transport the reader to sunnier times. Going back even further, to 1885, are the photographs of the American John Henry Haynes of the site of Palmyra, published by Cornucopia in two volumes. The first volume, published in 2011, has now been reissued with additional photographs, along with a companion volume, Palmyra 1885, which has many previously unpublished images by 'the father of American archaeology photography'.

Syria is also the place where the earliest known chickpeas were cultivated. Seeds have been recently been found at the Neolithic site of Tell el Kerk in the north-west, dating from the 10th millennium BC, as Berrin Torolsan reports in Golden Globes, her cookery feature on the chickpeas, in Cornucopia 55.

Once a vibrant city with a wealth of antiquites, Aleppo has become the biggest scar in the Syrian conflict. One of the oldest cities in the world, it has often been fought over. One day it may rise again.

One of the most fascinating cities in the Middle East lies beneath headlines of conflict and strife. Layers of history are thick in the ancient walls of what claims to be one of the longest continually occupied cities in the world.