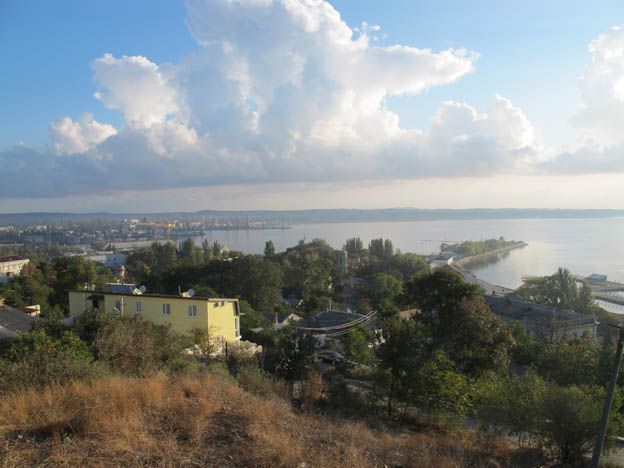 Head for Arabat, a lonely Ottoman fortress guarding an extraordinary spit, then for Kazantip to swim off the white-seashell sands of the endless Tatar Beach. And take your watercolours, too. The vistas of steppe and sea are quite breathtaking.

Best to have a car, or a very fast Mongolian pony.

The other Bosphorus. For the Ancient Greeks, this eastern tip of Crimea was the limit to Europe. Kerch's strategic location on the strait between the Sea of Azov and the Black Sea was always a great attraction.