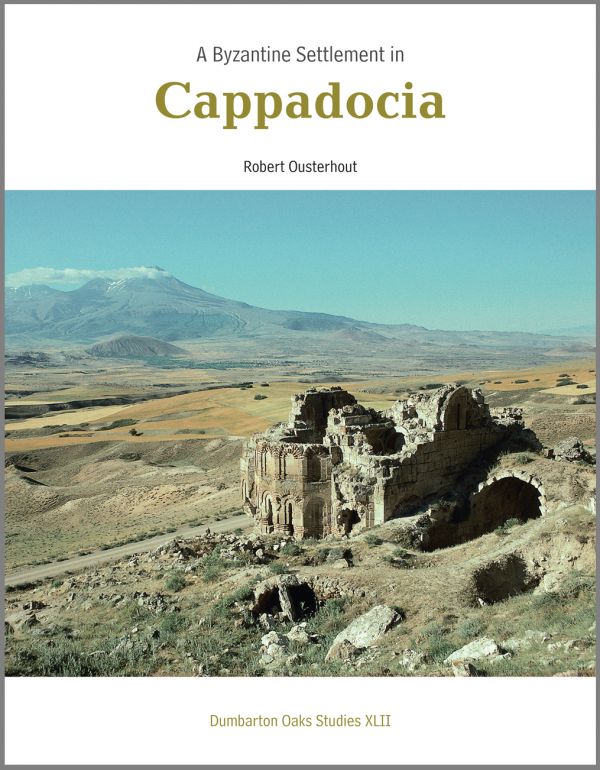 A Byzantine Settlement in Cappadocia

Byzantium: another piece of the puzzle

There are said to be about 3,000 Byzantine churches scattered across the countryside from Kayseri to Aksaray. Considering how many there are, we really knew remarkably little about them until two or three decades ago. The Byzantine remains of Cappadocia survived in such large numbers because of the properties of the volcanic rock of the region. How many tenth- or eleventh-century churches or other structures are there in Britain or Germany? But without documents, it is hard to give them meaning, or to see how they relate in terms of architectural technique and style to somewhat different things being built in the Byzantine capital at the same time.

A growing band of scholars in France, Austria, the United States and Britain is now piecing together, like clues in a detective story, evidence from Byzantine Cappadocia. Gradually, as though awakening in a dark room, we are starting to become familiar with the general orientations and some of the specific detail of what is to be found around us: the productions of a provincial society which flowered and grew for two hundred years, roughly between 863 and 1071, prior to the arrival of the Seljuks.

In his previous book, Master Builders of Byzantium (Princeton 1999),Professor Robert Ousterhout of the University of Illinois placed himself firmly at the forefront of today’s Byzantinists. It is a book to be read by anyone interested in architectural history, not just Byzantine.

This latest work is more specialised. It reports the findings of four seasons spent in Cappadocia by Ousterhout and a team of researchers at the obscure hamlet of Celtek, perched on a ridge of low hills between the Ihlara valley and Aksaray, and seldom visited by tourists. To its south stands the magnificent extinct volcano of Hasandag. The Konya plain opens out, rather like a seascape, to its west.

Celtek’s most famous monument is a large tenth- and eleventh-century church (pictured in the works of Gertrude Bell and David Talbot Rice with a large central tower which, alas, collapsed eighty years ago). But there are also elaborately carved courtyards, small churches and other chambers.

Monasteries? No, says Ousterhout. Celtek may be abandoned today but a thousand years ago it was probably a bustling community, somewhere between a large village and a small town, of army officers and officials and their families, local owners and more humble people. Some of its carved courtyards probably began as secular residences and perhaps became monastic later. They may, in fact, mirror grand houses or palaces in distant Istanbul.

This elegant and lucidly presented monograph is aimed at the technical specialist but is accessible to anyone interested in Byzantine Cappadocia. It is a rich haul of conclusions from work which was essentially only a survey, rather than a dig. And to show us how worthwhile it is to get there before the illegal diggers and treasure hunters, Ousterhout describes a clutch of middle- and late-Byzantine manuscripts, something we have never had before in Cappadocia, found on the site.

Scholarship and science do sometimes genuinely reclaim a lost past.

Peter Sommer Travels
Cruise in style upon the azure seas, explore some of the ancient wonders of the world