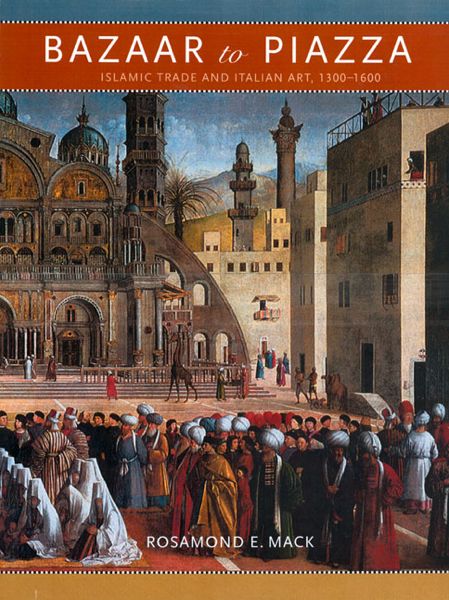 ‘The book is a compendium of all you ever wanted to know on the subject.’
John Carswell

Silks, carpets, ceramics, glass, metalwork and books from the Islamic world were all greatly coveted in the West. Rosamund Mack meticulously traces how trade with the East directly influenced masterpieces of Italian art.