Store > Books > The Merchant of Syria 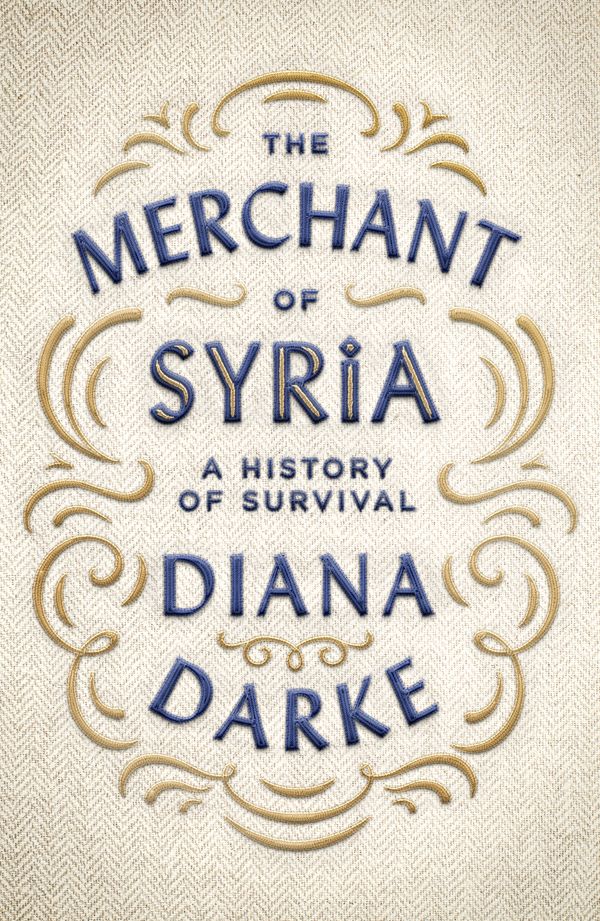 The Merchant of Syria

A History of Survival

What hope is there for Syria? Clues can be found in the story of the Syrian cloth merchant Abu Chaker and his success against the odds.

Barely literate, and supporting his mother and sisters from the age of ten, Abu Chaker built up a business empire–despite twice losing everything he had. Diana Darke follows his tumultuous journey, from instability in Syria and civil war in Lebanon, to his arrival in England in the 1970s, where he rescued a failing Yorkshire textile mill, Hield Bros, and transformed it into a global brand. The Merchant of Syria tells two parallel stories: the life of a cloth merchant and his resilience, and the rich history of a nation built on trade. Over millennia Syria has seen great conflict and turmoil, but like the remarkable story of Abu Chaker, it continues to survive. With her Damascus use from 2012 as a refuge for displaced friends, the journalist and broadcaster Diana Darke has deep links with Syria. In 2016 she published My House in Damascus: An inside view of the Syrian Revolution and in March 2019 published The Last Sanctuary in Aleppo, written with Alaa Aljaleel.

Reviews for The Merchant of Syria

‘A wonderful evocation of the Syria we have lost, alternating between public events and the career, family life and moral outlook of a remarkable but, in a way, typical Syrian man. A unique insight into the country Darke obviously loves.’ – Hugh Kennedy, Professor of Arabic, SOAS, University of London

‘The story of a single man can shine a powerful light on the tragedies of history. Darke sensitively deciphers these tragedies in a book that illuminates Abu Chaker’s zeitgeist and enhances our understanding of Syria’s past, present and future.’ – Ece Temelkuran, Turkish writer, author of Turkey: The Insane and the Melancholy

‘Diana Darke quarries future hope for us from the ruins of Syria, by chronicling this inspiring story of how a young merchant from Homs became a modern Dick Whittington to Bradford, without once turning his back on his own rich culture or his new nationality.’ – Barnaby Rogerson, author of The Heirs of the Prophet Muhammad