Store > Books > Village in the Meadows 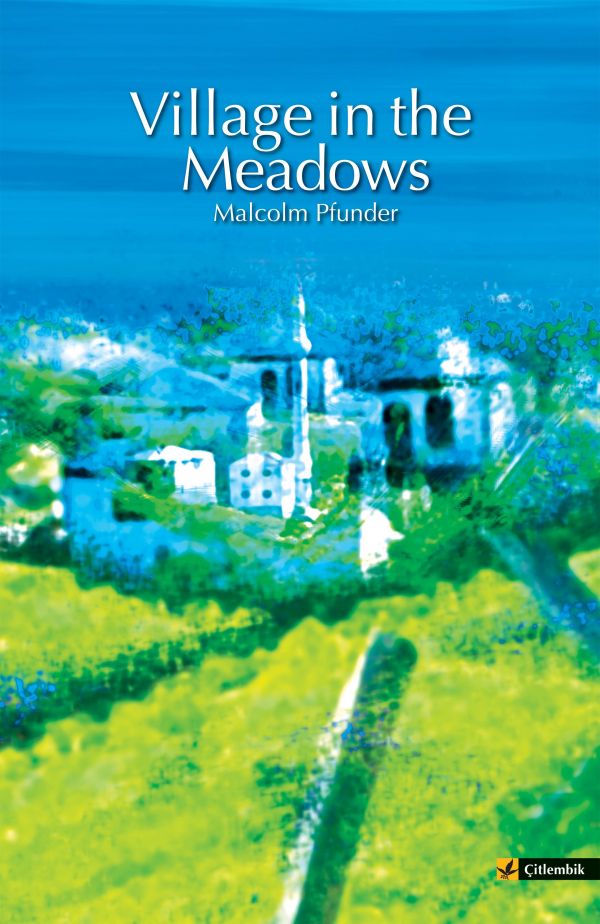 Village in the Meadows

Village in the Meadows (Çayıriçi Köyü) in the Black Sea region of Turkey was Malcolm Pfunder’s Peace Corps site and home for nearly two years in the 1960s. These memoirs about his time there spring from a desire to share the memorable, often humorous stories of the things that he did, and that happened there. The Peace Corps experience entailed a great deal of time spent outdoors and lots of freedom to experiment, with the vague impetus of ‘Go forth and be relevant’ as encouragement. Pfunder’s narrative of his ‘wonderful adventure’ among the locals of that beautiful mountain village is a sympathetic story the villagers’ way of life at the time and what he and his site partner Allen did to try to improve it, followed by Pfunder’s interesting account of all the changes he has seen occur in the intervening years on periodic visits back to the village.

Malcolm (Sandy) Pfunder was born in Minneapolis in 1944. He graduated from Harvard College in 1965, from which he went directly to Peace Corps training in Portland, Oregon. After the Peace Corps, he graduated from Yale Law School, and has practiced antitrust law in Washington, DC since 1971. He met and married his wife in 1973. Sons Nicholas and Graeme were born in 1984 and 1989. He is Treasurer and a Director of Anatolian Artisans, a non-profit organization dedicated to the development and promotion of Turkish handicrafts and Turkish entrepreneurship in rural areas, and to raising the understanding and appreciation of Turkish arts and culture. He says he is ‘too young to retire, but not by much, and the gap is closing.’