Reminiscing on an Istanbul winter 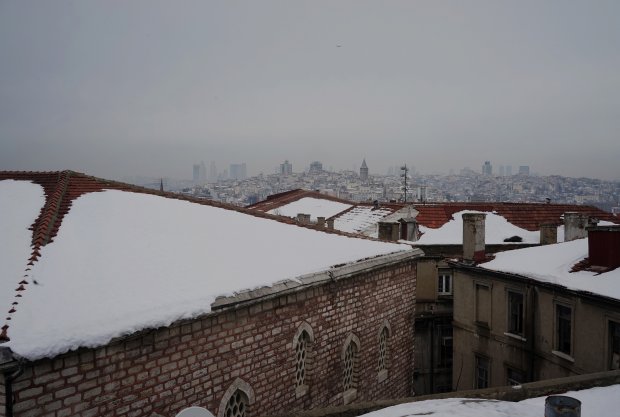 Everything about this year has been strange, to say the least, including this December weather. In January we usually see a bit of snow in Istanbul, and only three years ago there was a wonderful blizzard, shutting down the city, which in those days was an appreciated oddity. This year there is a different kind of poetry that can still be found in the weekend stillnesses, in the more typically changing skies and in the dark shades of the Bosphorus. 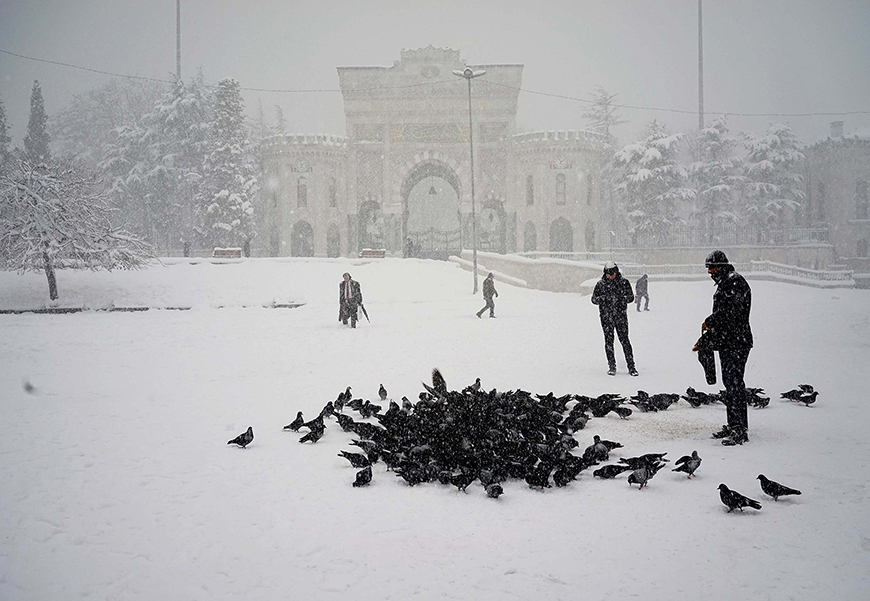 Beyazit Square, with the Gate of the University building, once the Ministry of Defense, in the background. 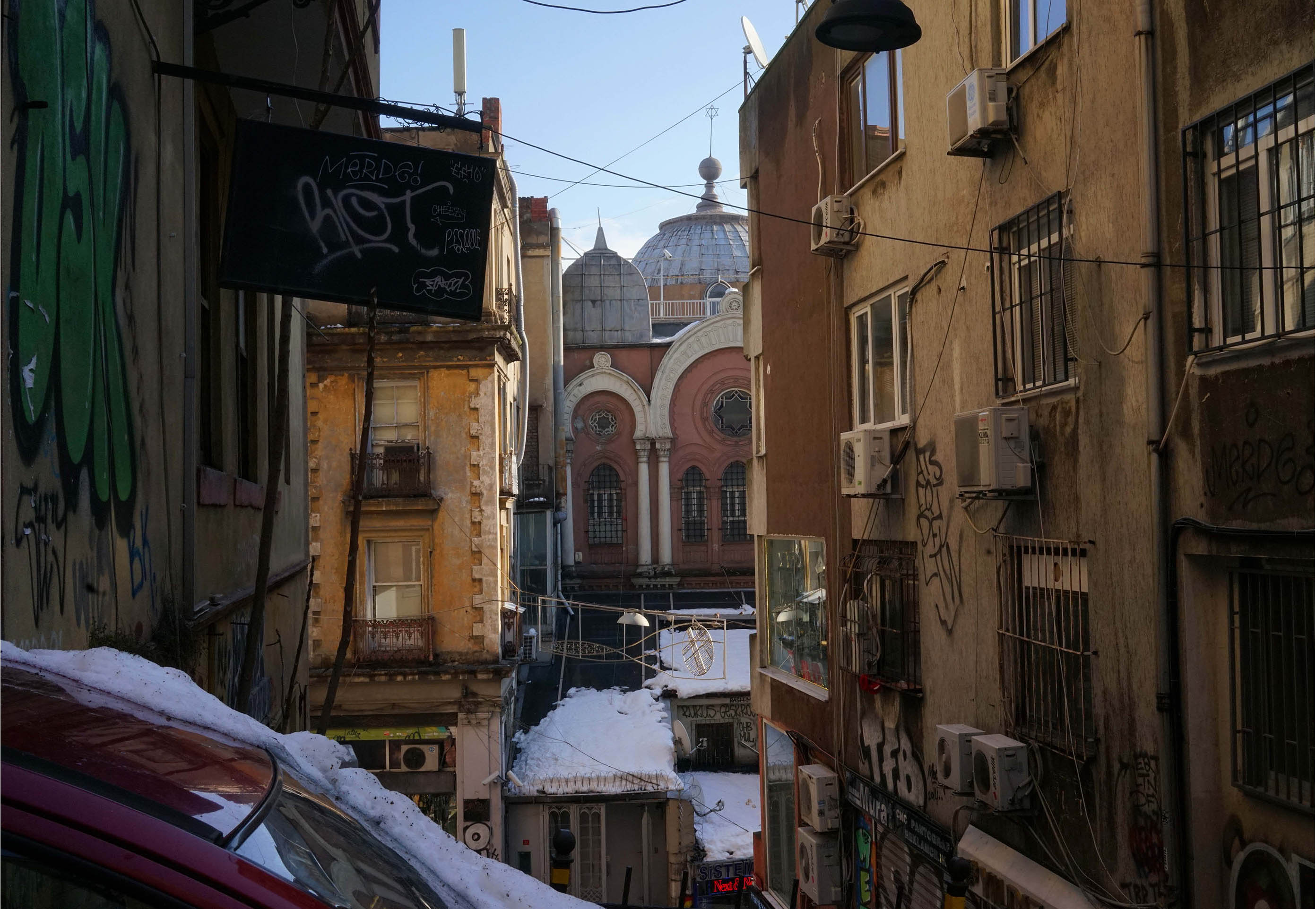 The Ashkenazi Synagogue seen through the back streets of Galata. 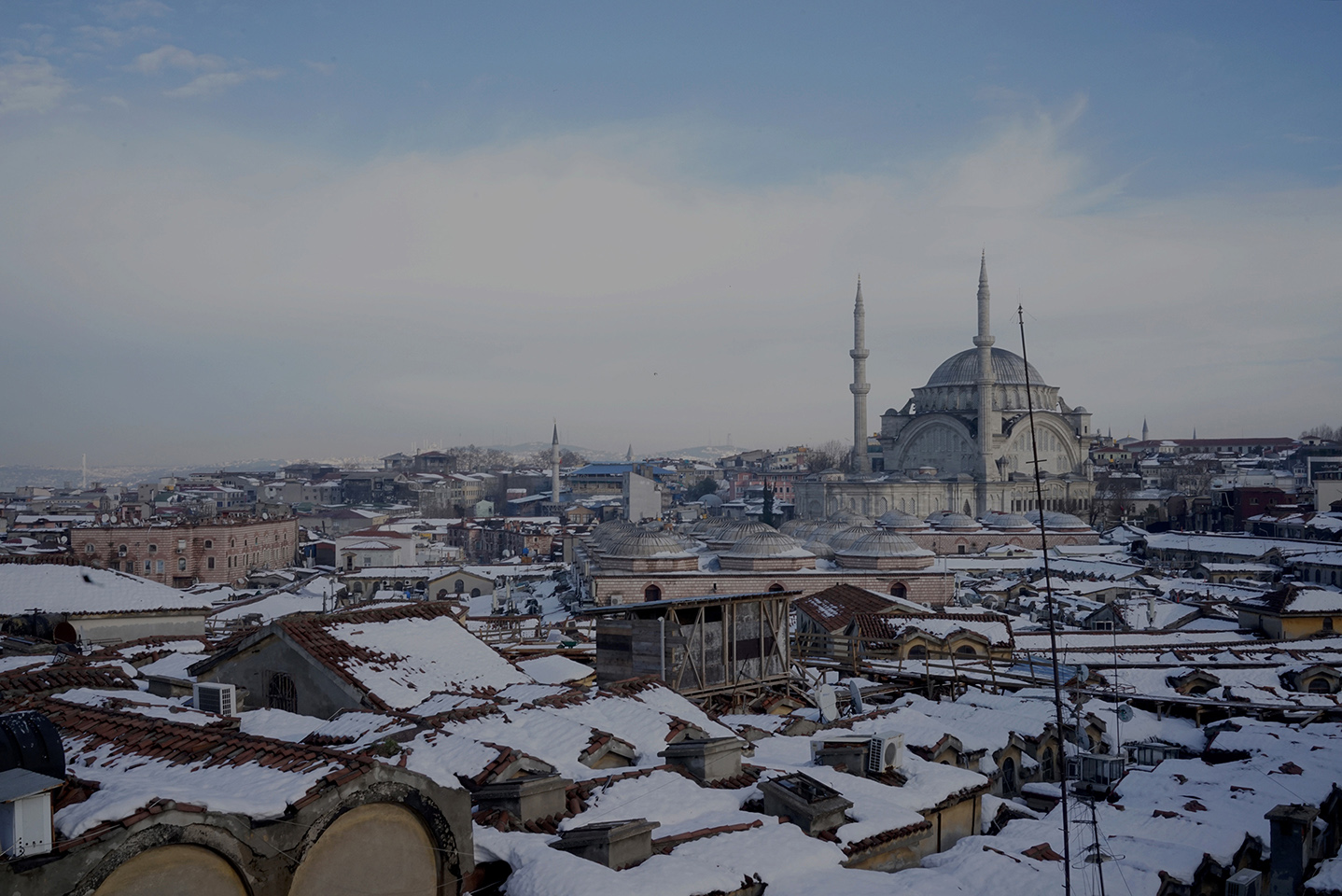 The whimsical rooftops of the Grand Bazaar, lent out for several Hollywood escape scenes. Nuruosmaniye Mosque proudly marks the main entrance to the bazaar. 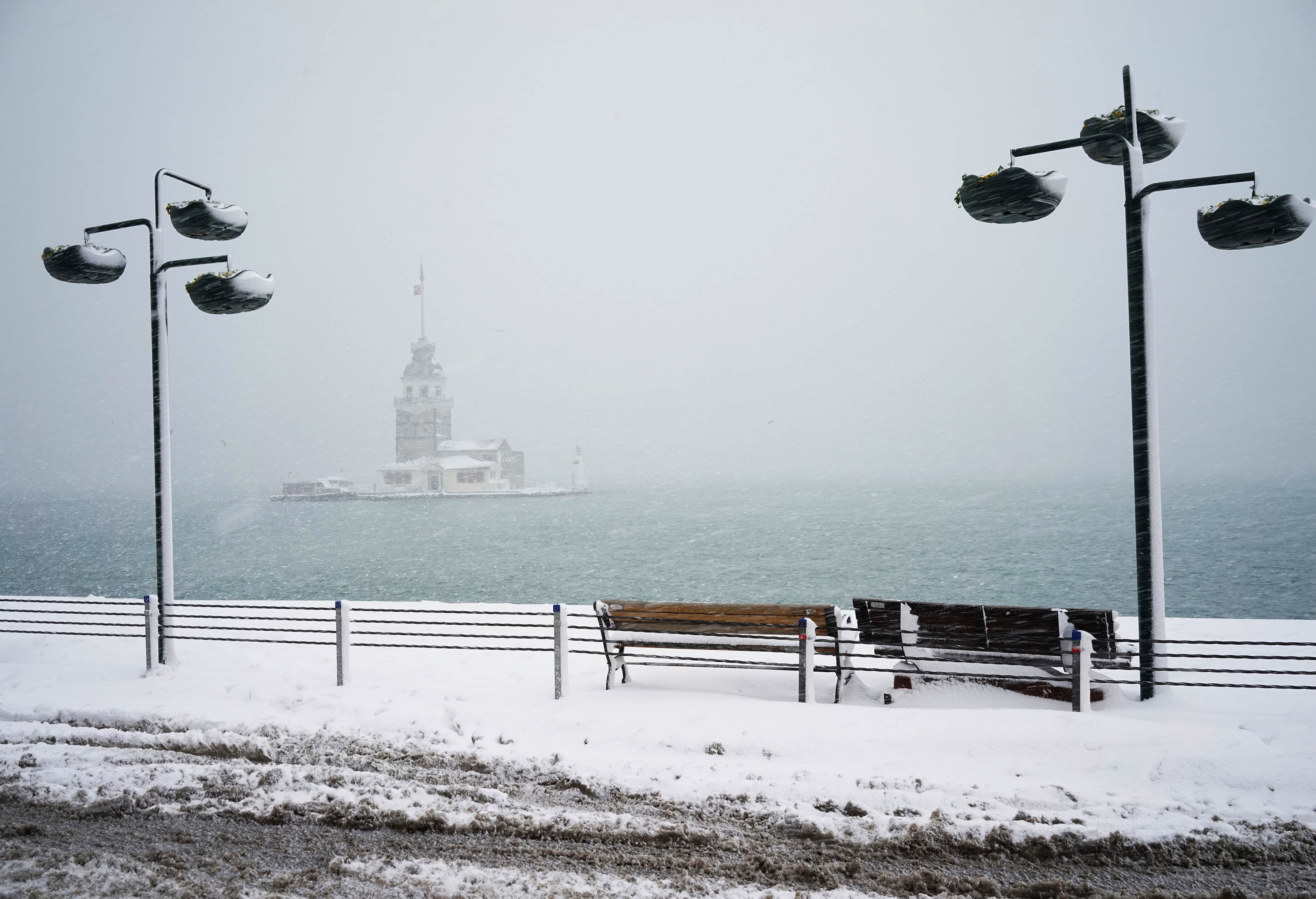 Uskudar's shore, with the Maiden's Tower penciled in. 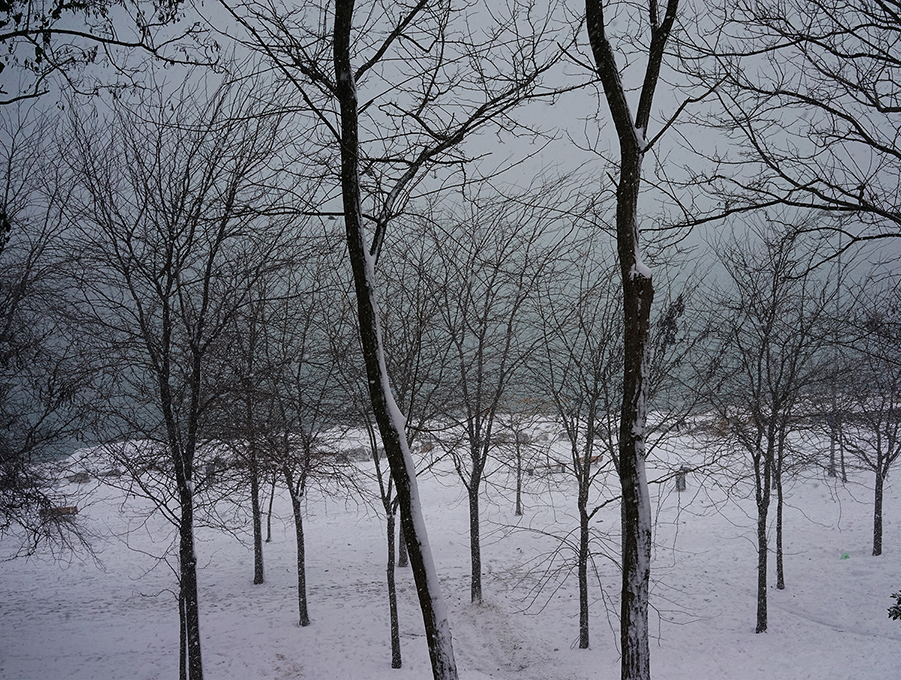 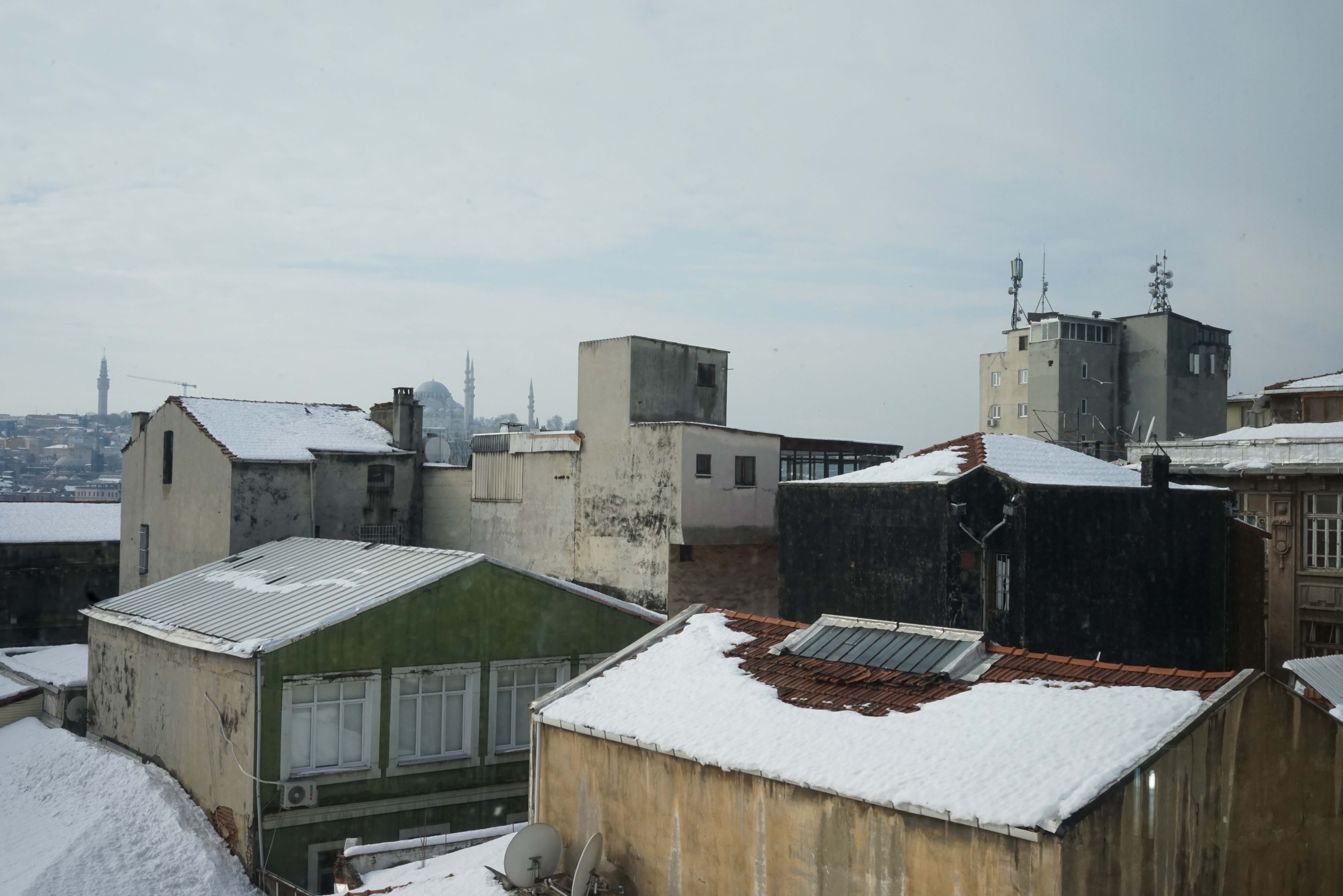 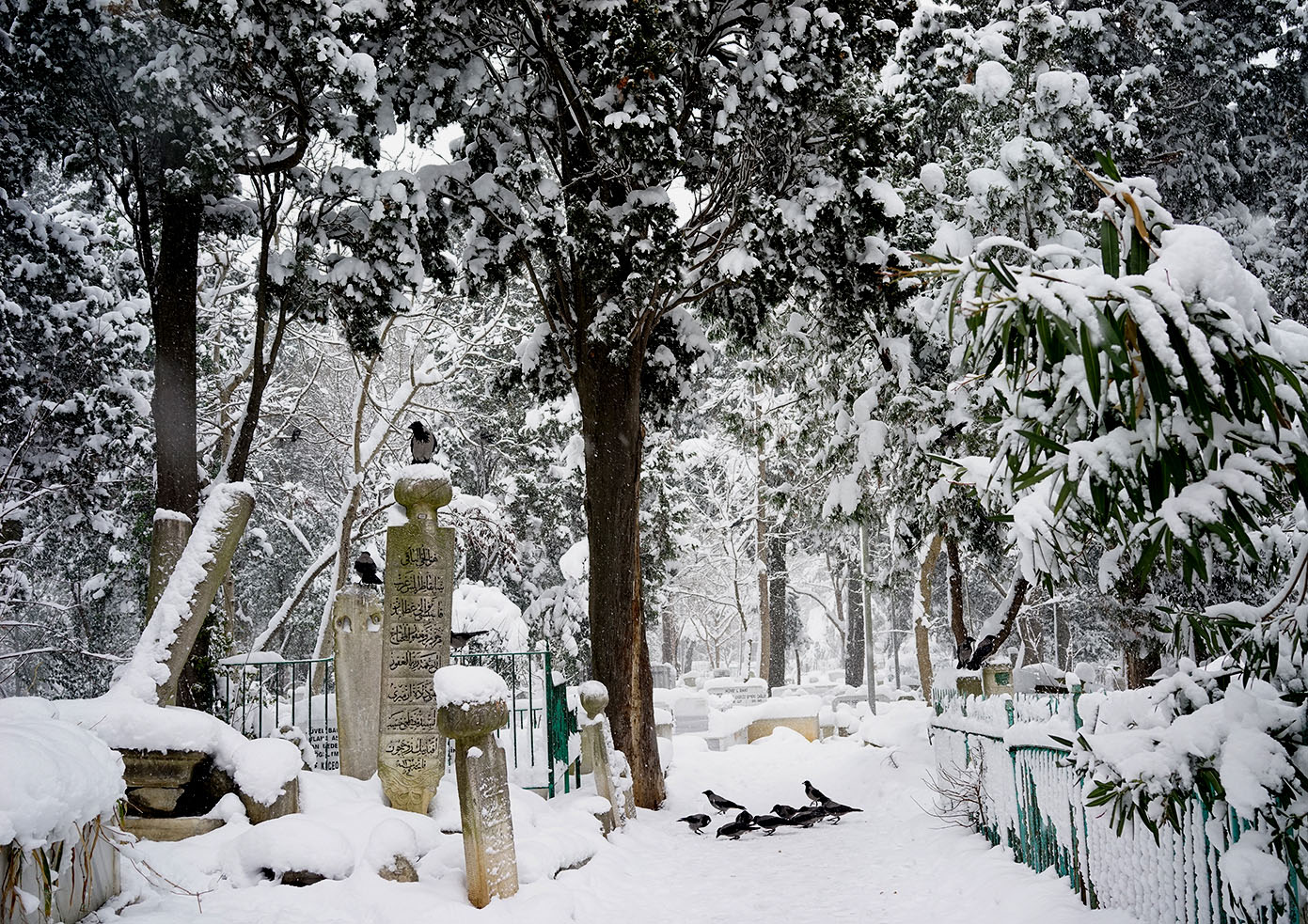 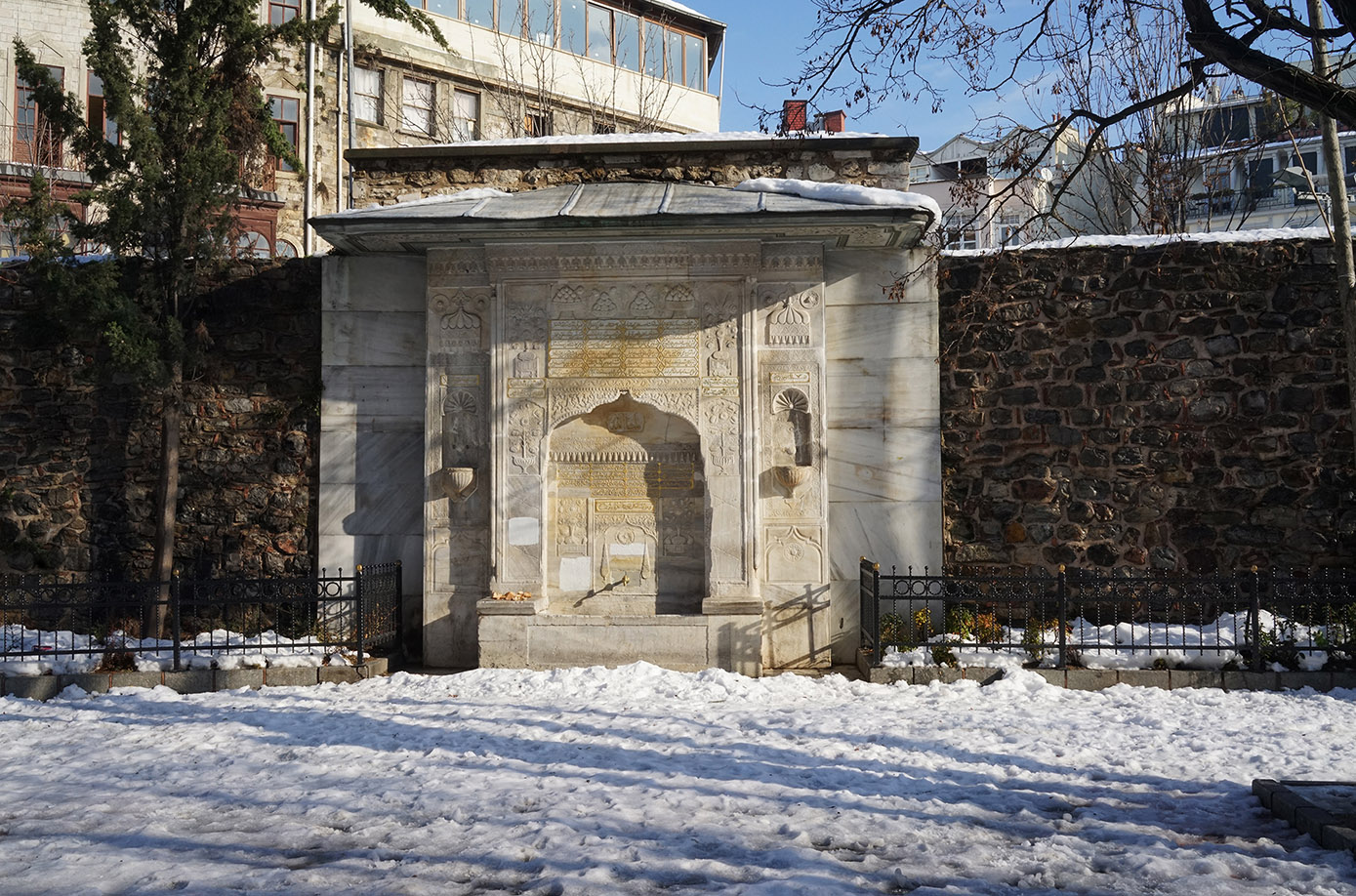 Winter light on the Bereketzade Fountain in front of Galata Tower. 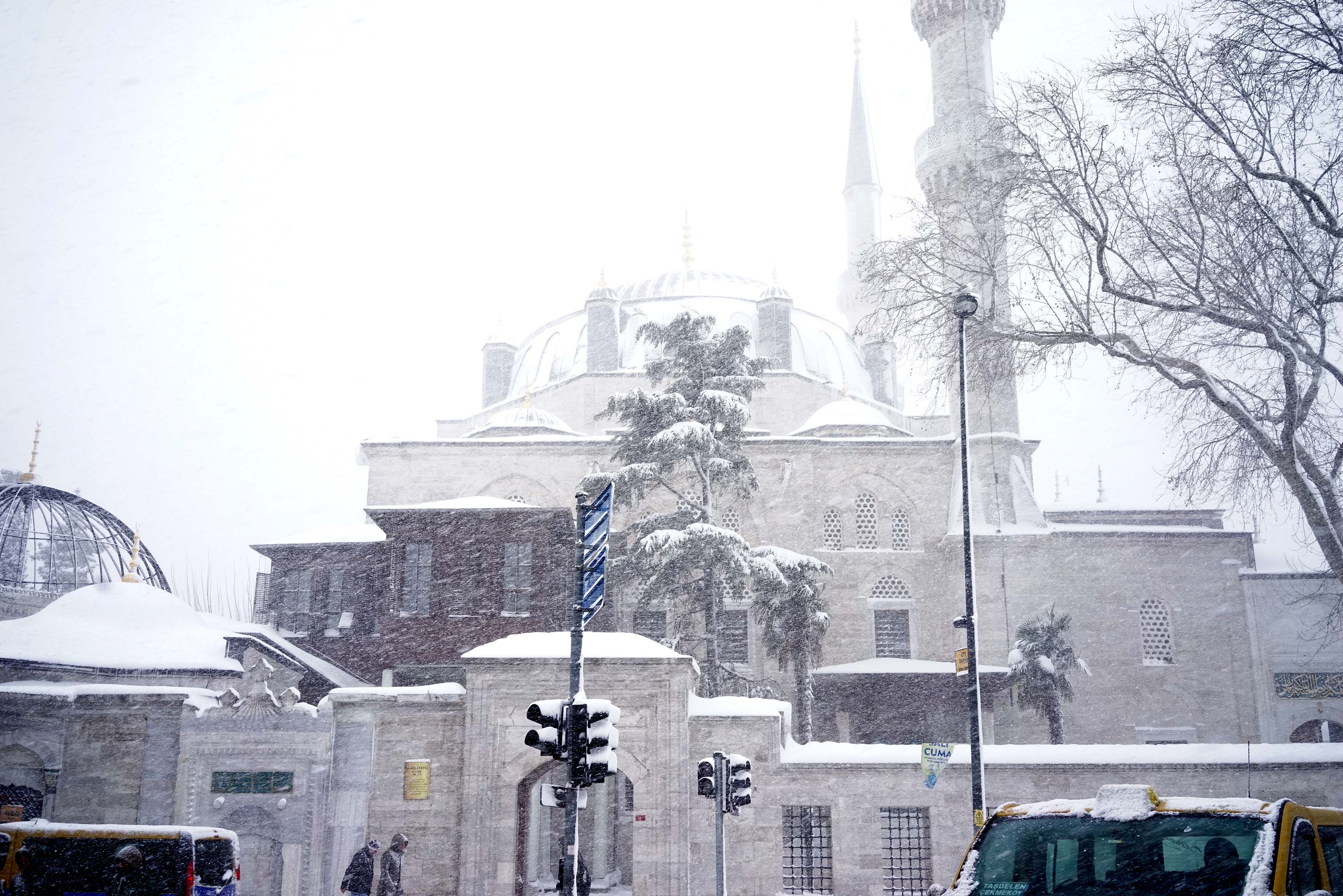