The Anka Bird has landed… 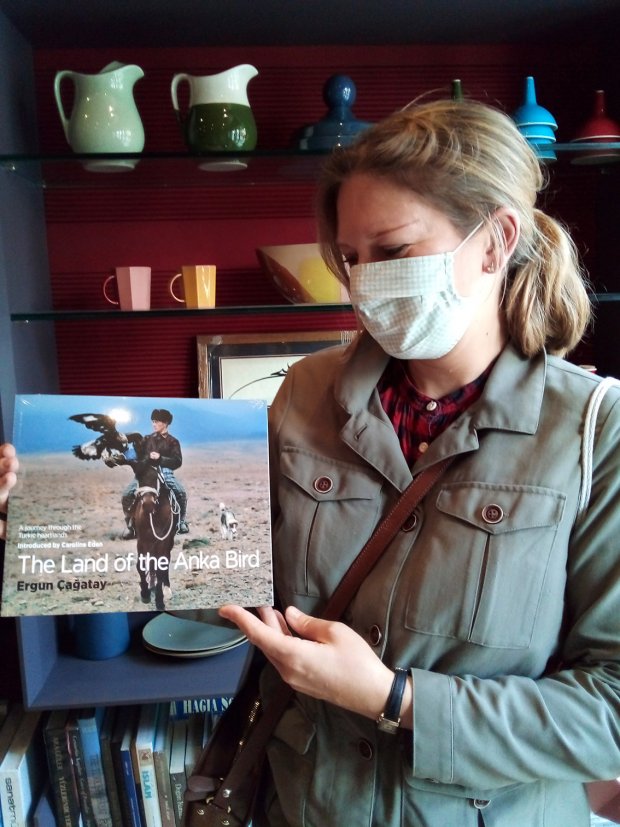 The new Cornucopia book launched this week The Land of the Anka Bird, a heart-warming selection of photographs of Central Asia and beyond by the much lamented Ergun Çağatay was immediately spotted last week by its author, Caroline Eden, in her favrouite Istanbul shop, Envai in Bebek (which also sells a beautiful ceramics). 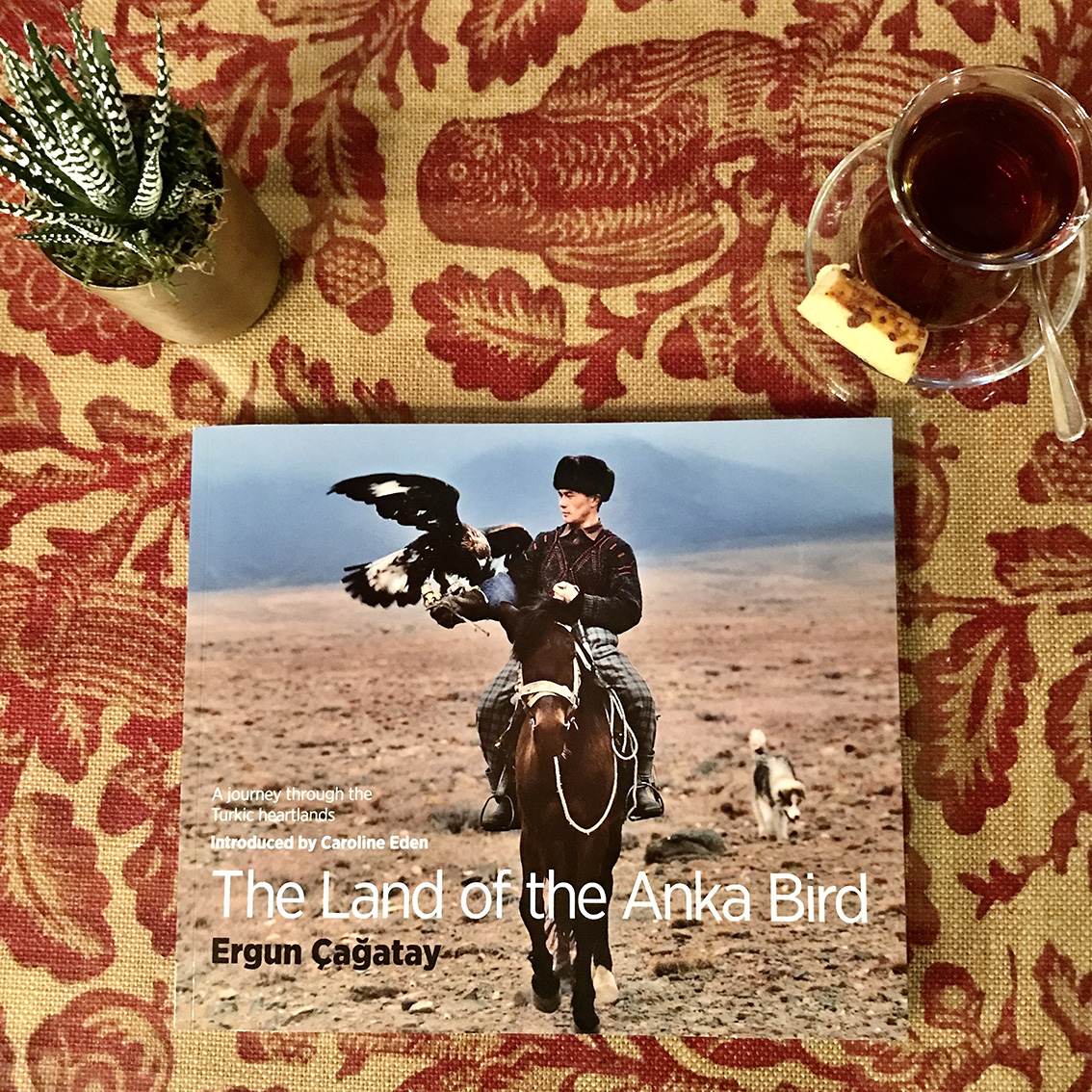 Caroline  happened to be en route from Bishkek to Edinburgh, pausing for few nights at the Pera Palace, where she also took this photograph.

She came bearing gifts of tomemes, delectable Kyrgyz mincepies light as air, which we would have photographed, but ate instead. Irresistable.

Order lots and lots of copies of The Land of the Anka Bird here. Or from wonderful bookshops like Daunts or John Sandoe's in London.

Caroline Eden in fact has two books out this month. You can buy Red Sands, her sequel of Black Sea and Samarkand, from the Cornucopia Bookshop, where it is deservedly Book of the Week.