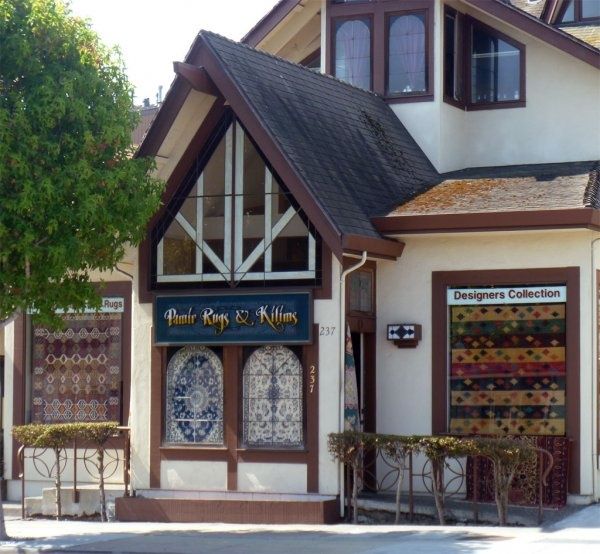 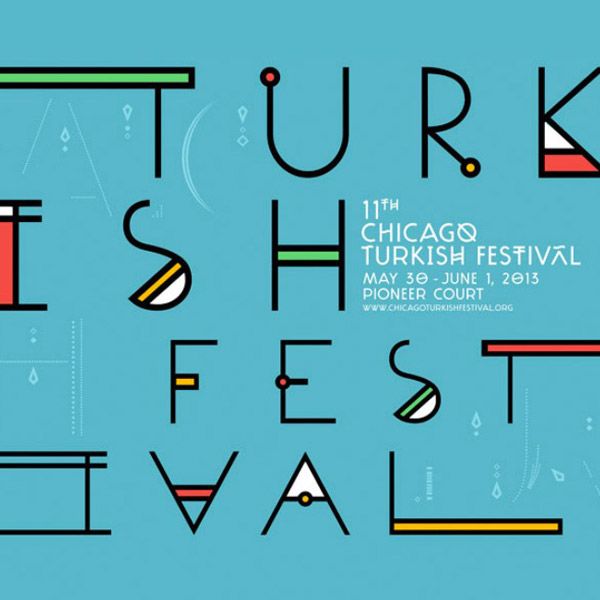 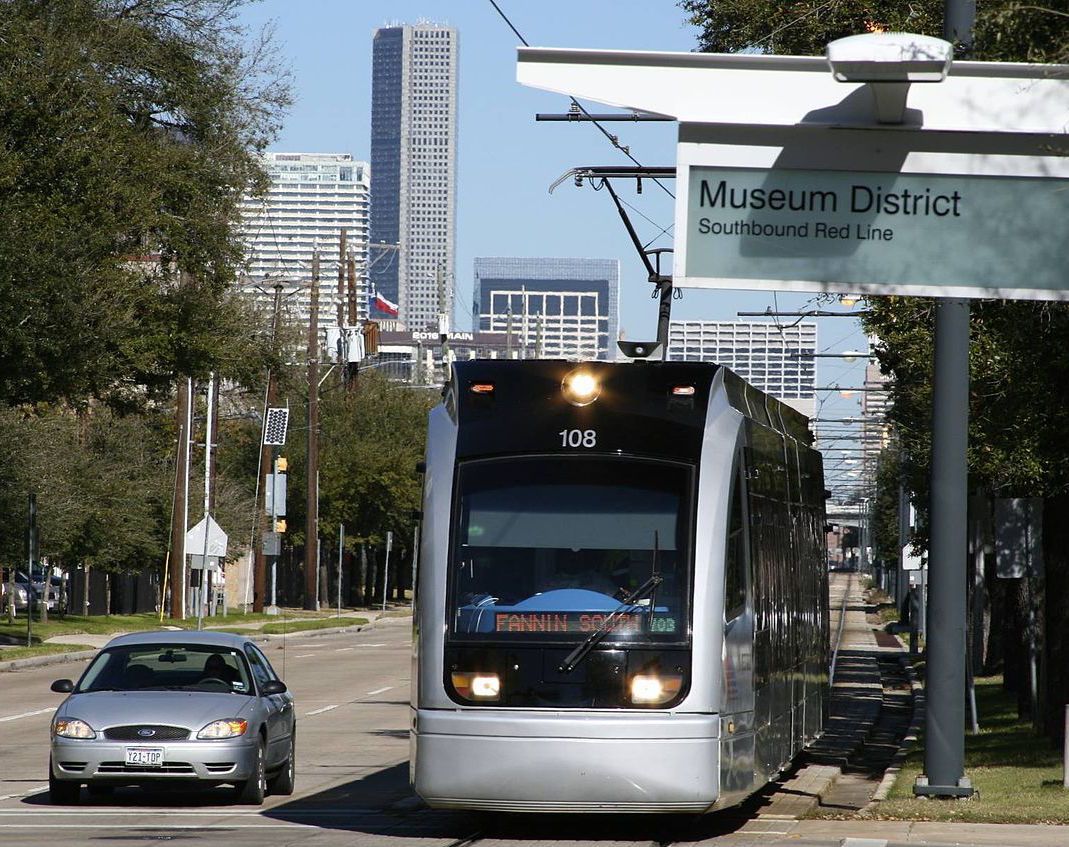 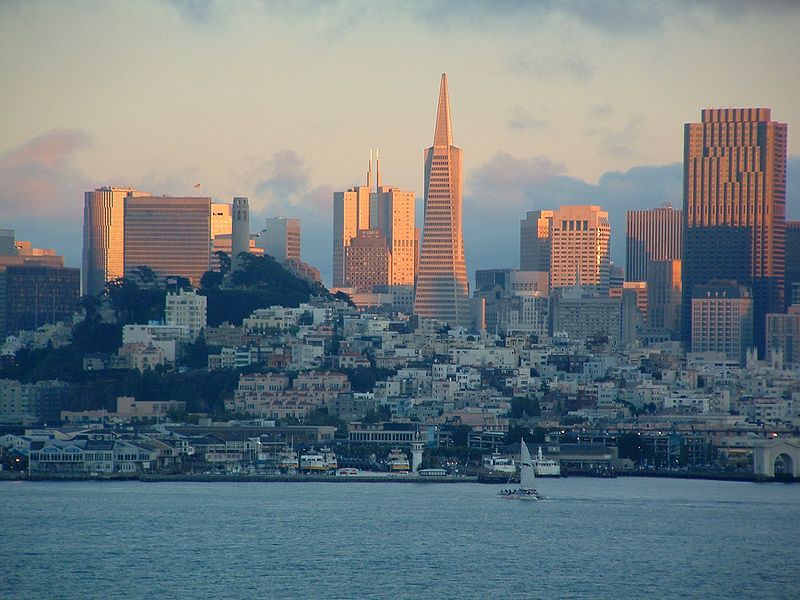 America’s city of learning has strong Turkish links and many cultural activites, such as Boston Turkish Cultural Festival and the annual Boston Turkish Film Festival

Monterey hosts an annual California Turkish Arts and Cultural Festival while The Bay Area of San Francisco has any number of excellent rug dealers. The Caroline and H. McCoy Jones collection of textiles at the de Young Museum, includes stunning Anatolian kilims.

Chicago goes Turkish at its colourful annual festival, and cultural highlights include the new Islamic galleries at the Art Institute of Chicago, which have attracted fulsome reviews.

From the Metropolitan Museum's fantastic Islamic Galleries to the downtown Turkish fine dining, New York has more than enough to keep the most discerning of connoisseurs busy.

Washington DC has a lot to offer the Turcophile. The nation's capital has historic, diplomatic and cultural ties to Turkey and the Ottoman Empire, and Islamic art is well respresented in the Smithsonian's Sackler and Freer Galleries.