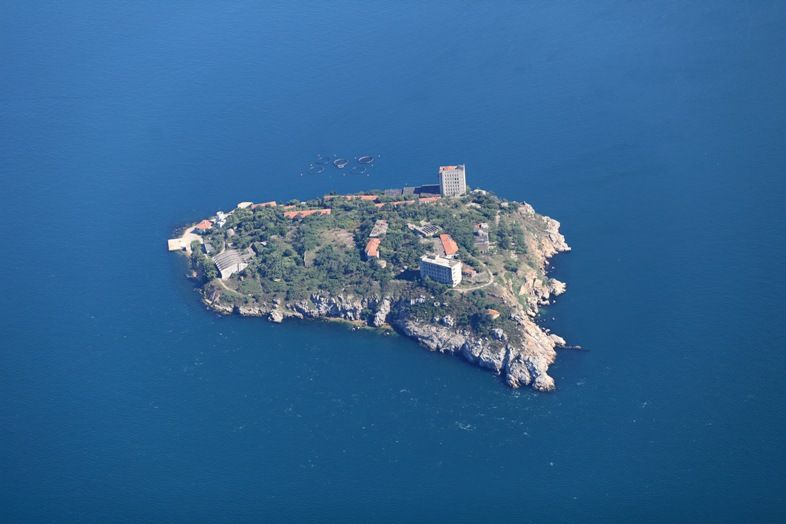 This small island close to Istanbul is described by Owen Matthews in Cornucopia 53 as “without doubt, the most haunting and haunted places I have ever been.” Like its sister island Sivriada, Yassiada is uninhabited, and it has been a place of banishment and retreat since Byzantine times. Some 150 surviving structures are haunted with the ghosts of the military, of political detainees, of the Khedive of Ottoman Egypt and Sudan, and of the British Ambassador to the Sublime Port who in 1857 bought the island, built follies and held lavish parties. It became known as the place where former Prime Minister Adnan Mendere, Foreign Affairs Minister Fatin Rüştü Zorlu and Finance Minister Hasan Polatkan were tried and sentenced to death. In 2013, it was renamed 'Democracy and Freedom Island' and a museum and congress centre are being built to attract cultural and historical tourism. It remains apopular destination for divers.