Ani is 44km east of Kars. A hire car or taxi is the only way to reach the site. There is one English-speaking driver in the town, who is easy to track down by asking around.

For Cornucopia 56 Robert Ousterhout travelled to distant Ani to accompany the wonderful photographs taken for the magazine by Brian McKee. The ruined city near the Armenian border is one of the few places in Turkey where the site is completely untouched, giving the visitor an experience an 18th-century traveller might have known. Fortifiied with walls and a citadel with a palace of the Bagratid kings, it was known as the “city of a thousand and one churches” when it was at its height under the Armenian king Gagik I (990–1020). An earthquake brought it low in 1319. For the full effect, go at dawn and have breakfast on the acropolis.

In July 2016, Ani was added to the Unesco World Heritage List, as a “medieval city [which] combines residential, religious, and military structures, characteristic of a medieval urbanism built up over the centuries by Christian and then Muslim dynasties.”

“Now the monuments of Ani are again receiving the attention of archaeologists, architectural historians and conservators,” says Ousterhout. 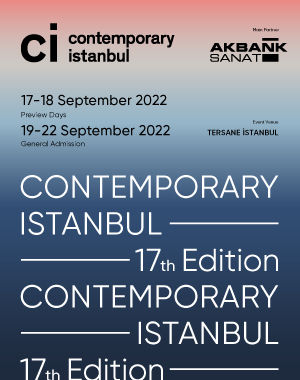