Store > Books > Archaeology, Anthropology and Heritage in the Balkans and Anatolia (All Three Volumes) 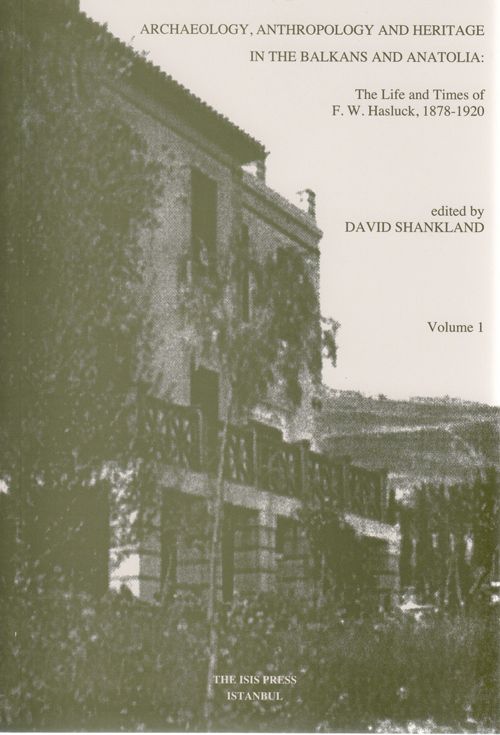 Archaeology, Anthropology and Heritage in the Balkans and Anatolia (All Three Volumes)

Published by The Isis Press, Istanbul

Hasluck was educated at The Leys School and King’s College, Cambridge. Graduating in 1904, he went to the British School at Athens. There he helped on excavations in Laconia, Greece namely in Geraki and Aggelona, Cyzicus and Bithynia, finding much new material, including an inscription of Cn. Pompeius Magnus and unpublished local coins. His most notable find was a large Roman bridge in Mysia, hitherto unrecorded, the Aesepus Bridge. There he also investigated the sites of the Makestos Bridge, White Bridge and Constantine’s Bridge. In 1906 he toured Asia Minor with Richard M. Dawkins.

Hasluck had long been interested in the interplay of Christianity and Islam within the Turkish Empire, and he was gradually to make this a central part of his work.

David Shankland is an archaeologist and anthropologist and author of The Alevis in Turkey: the emrgence of a secular Islamic tradition