Weaving order into chaos: the kilims of Belkıs Balpınar 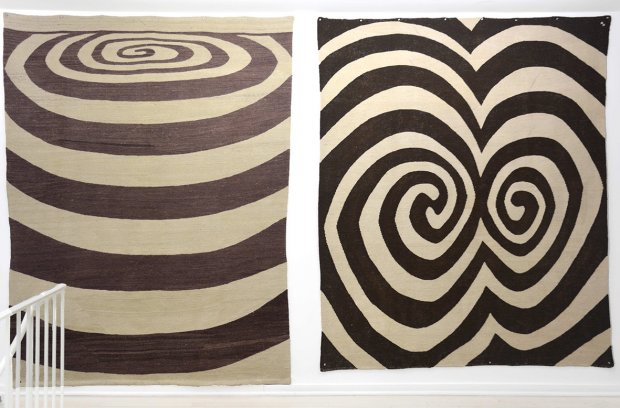 In New York's Ethan Cohen Gallery opens its first solo exhibition of her work, the Turkish textile artist, Belkıs Balpınar, pioneer of the contemporary art kilim, asks her weavers to defy gravity, and space, by introducing curvilinear shapes and vortexes into her flatweave designs. In this short essay the gallery captures Balpınar's remarkable creations 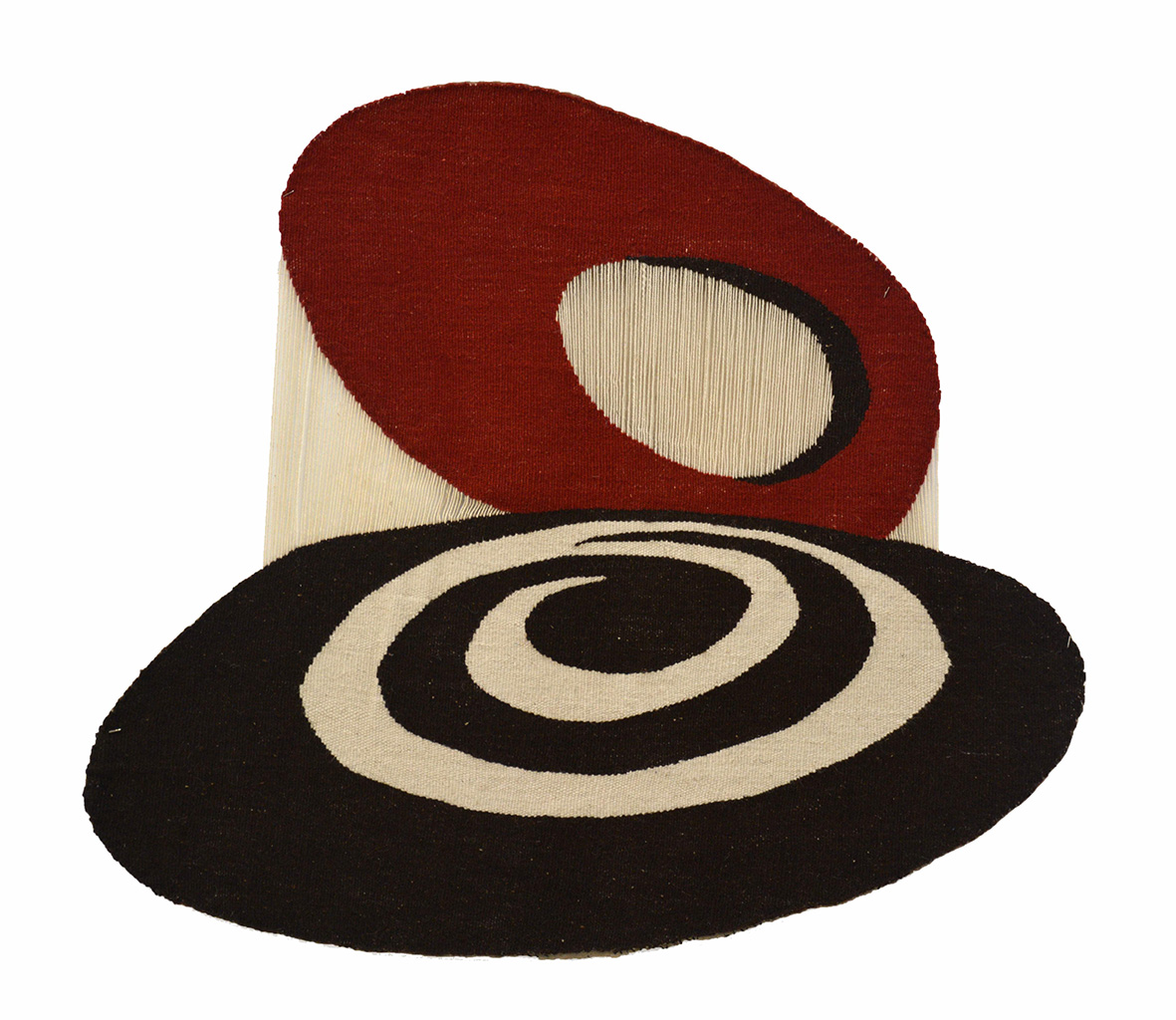 Turkey’s leading authority working in the kilim format, Belkıs Balpınar's work draws from the 12,000-year-old tradition of kilim weaving in Turkey while completely transforming the medium with
unprecedented techniques and ideas, bringing the ancient tradition into the sphere of contemporary art. 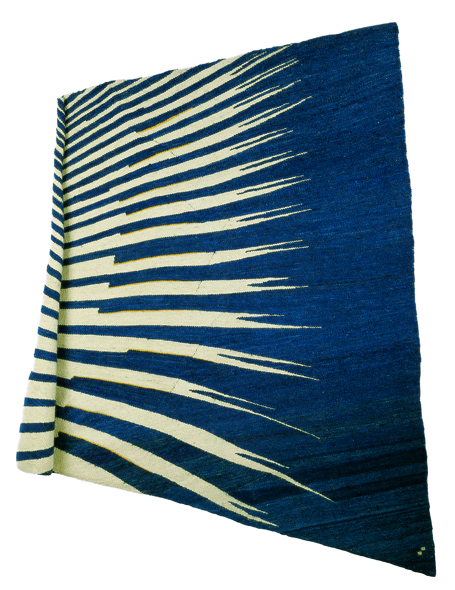 A traditionally feminine art, weaving and tapestry making has long been seen primarily as ‘craft’ rather than an artistic pursuit, due in large part to it being considered ‘women’s work’. Balpınar has taken this traditional art form and brought it to new heights – she refers to her work as ‘artkilim’. This phrase is derived from kilim, the ancient technique of flat-woven carpets, which is the method that Balpınar uses to create her intricate wall hangings.

Balpınar’s interest in tapestry extends beyond her own work – she has been both a curator and director of major museums and collections of Turkish and Islamic carpets and kilims and is an expert in both the traditional and modern methods and styles. Her unique pieces are inspired not only by tradition but also by the contemporary world and scientific rules about the order of the universe, visually referencing embryos, vulvas, the cosmos, and the behaviors of micro- and macro-organisms.

Balpınar’s works selected for this exhibition reference the traditional spiral motif, an ancient and archetypal symbol seen across cultures. This motif, for many, symbolizes not only eternity as an endless cosmic loop, but also the crossing point between the living and the spiritual realm, addressed in Shamanic rituals, as well as the duality of life. Balpınar singles out symbolic motifs that are usually abundant in kilims. Through her minimalist art practice, Balpınar isolates concepts and symbols giving them a new context. 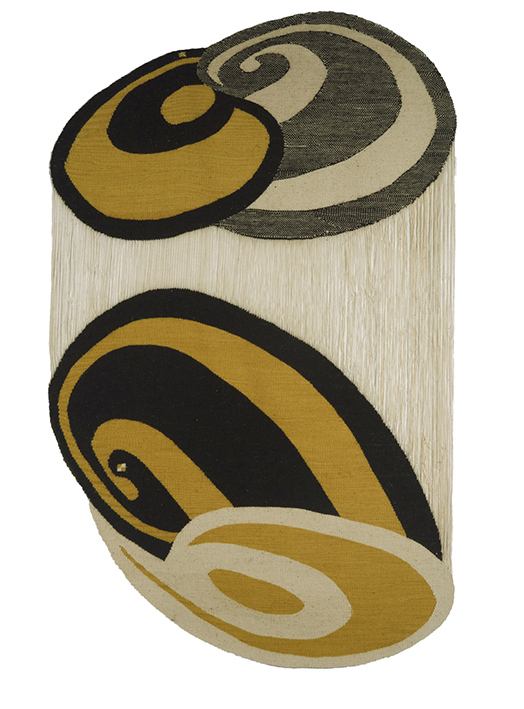 It is difficult to reinvent, or even find novelty in a tradition as old as tapestry, yet Balpınar continues to innovate. She has recently abandoned the geometric shapes of traditional kilims and moved onto curvilinear forms, which more accurately reflects the shape of the universe. This new technique has allowed her to express ideas surrounding chaos and order. She has invented a technique she named “not-weaving”, which consists of leaving parts of the warp unwoven - a radical intervention of the medium. Balpınar’s deconstruction of traditional methods adds dimensionality to the process and the form.

Photographs courtesy of the artist and Ethan Cohen Gallery