The facial reconstruction of a woman from 5600 years ago found in Brighton suggests that immigrants from Anatolia may have built Britain’s best-known Neolithic monument. Discovered on Whitehawk Hill, the site of Brighton’s racecourse, ‘Whitehawk Woman’ pictured here and now on show in Brighton Museum and Art Gallery’s new archaeology gallery, is the result  of genetic analysis that compared Neolithic human remains found in Britain with their contemporaries in Europe.

Britain had been inhabited by small populations of hunter-gatherers before the farming Neolithic peoples arrived, bringing with them a tradition of building large stone monuments as well as agriciulture and animal husbandry. According to the latest issue of Nature Ecology and Evolution, there were two major migrations out of Anatolia. The first was in 6000BC, and it brought to Europe farming skills that had been known and practised in Catalhöyük 1000 years earlier. (This picture, below, is from Level IV at Catalöyük, estimated end-date c. 6370 BC. See James Mellaart: Under the Volcano, Cornucopia 19) 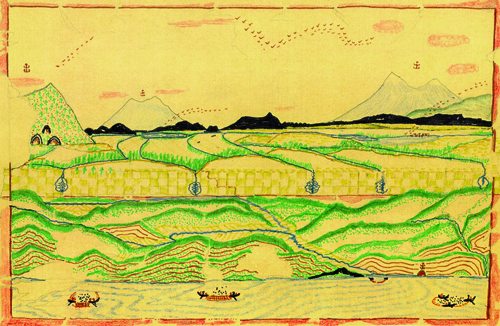 They headed west along the Danube and, in the case of Britain, seem to have come across the Mediterranean and up the Iberian peninsula. DNA analysis, which helped in the reconstruction of ‘Cheeddar Man’ last year, appears to show that the hunter-gatherers they replaced had dark skin and blue eyes, while the second wave of farmers had paler skin and brown eyes and black or dark brown hair, like the Whitehawk Woman. The revelation concurs with recent research that suggests the whole family of indo-European languages has its roots in Anatolia.

Whitehawk Woman has been given a new life by Oscar Nilsson, an archaeologist and sculptor, along with seven other figures from the past, five of them local, all now on show at the Brighton Museum. The Whitehawk Camp on Whitehawk Hill, excavated in the 1920s and 1930s, revealed four complete burials, including this young woman and her child. They were part of what, in 1954, was labelled the Windmill Hill culture, which had causewayed enclosures and long barrows. It is this population, with its tradition of erecting stone monuments, that is thought might have been responsible for Stonehenge. 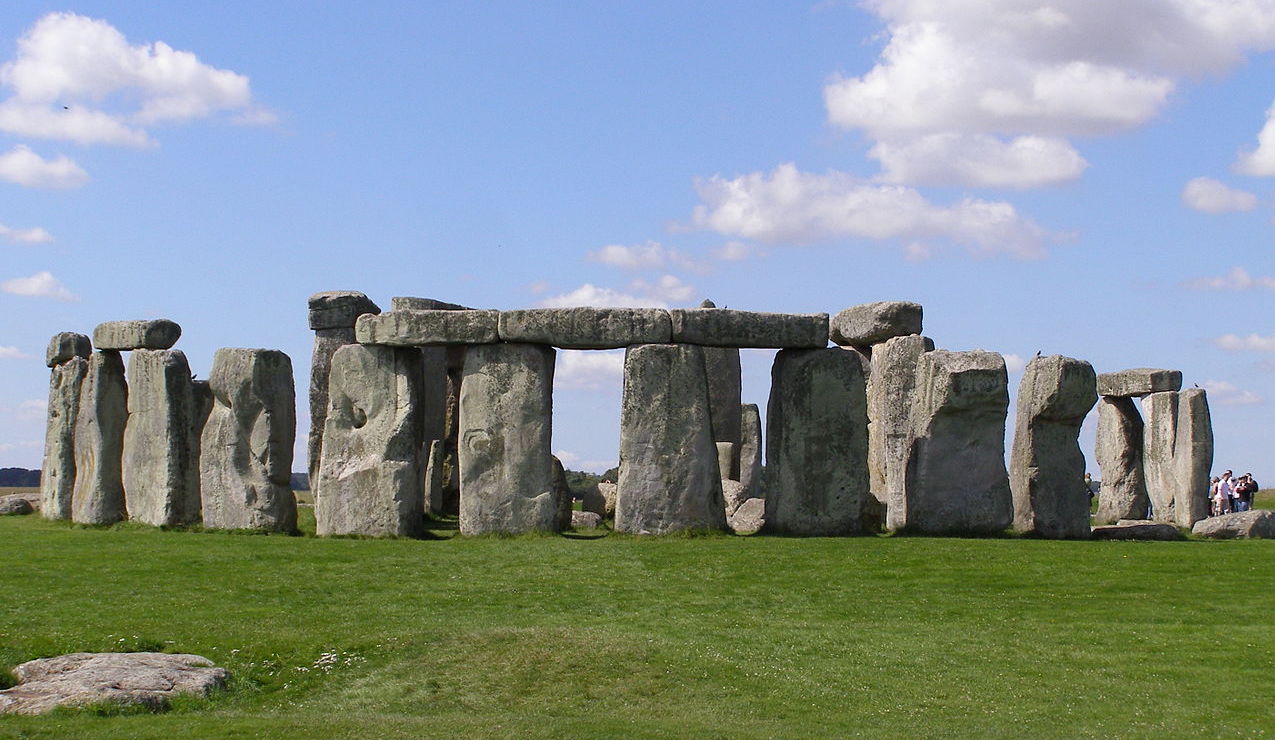 The Anatolian link ended with the arrival of the Bell Beaker people around 2800 BC, but so far no real reason has been found for these genetic shifts.