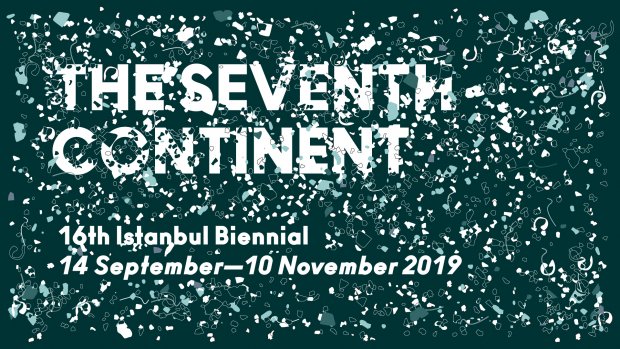 On December 11 the Istanbul Foundation for Culture and Arts (IKSV) announced the title and theme of the 16th Istanbul Biennial: The Seventh Continent. Nicolas Bourriaud, curator of the upcoming biennial, described the inspiration for the exhibition and title at a press conference held at the Lycée Français Privé Saint-Joseph d'Istanbul alongside their Natural Sciences Centre. The title alludes to the man-made islands of garbage floating in the Pacific Ocean, nicknamed The Seventh Continent. Drawing on global and local calls for a more de-centered perspective and a focus on the newly emerging Anthropocene, the theme of this biennial is sure to be provocative. Venues will be announced in the spring.