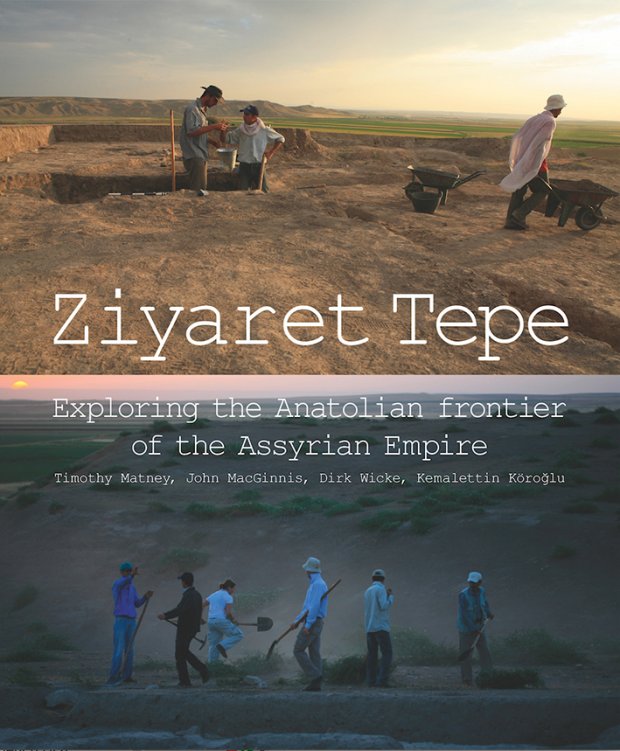 Cornucopia Books has taken its place in publishing history by winning the 2019 Felicia A. Holton Book Award, the top award from the Archaeological Institute of America (AIA) and the Society for Classical Studies.

Described as a ‘major work of nonfiction, representing the importance and excitement of archaeology to the general public’ Ziyaret Tepe: Exploring the Anatolian Frontier of the Assyrian Empire received the accolade at an event in San Diego on January 4. Its authors, Professor Timothy Matney (University of Akron), Dr John MacGinnis (University of Cambridge), Professor Dirk Wicke (University of Frankfurt) and Professor Kemalettin Köroğlu (Marmara University) join some of the best-known names in archaeology who have received this distinction. 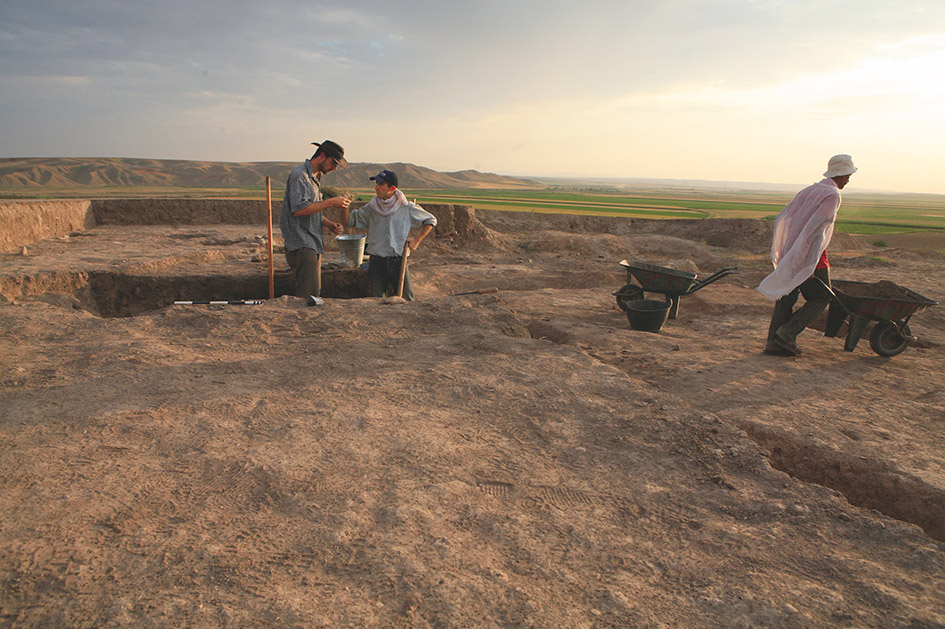 The committee chose the book that ‘highlights with detailed richness’ the process of archaeological fieldwork through 18 seasons, from 1997 to 2014 at Ziyaret Tepe in southeastern Turkey, where the city of Tushan, one of the last strongholds of the Assyrian empire, came to light. The project involved more than 450 archaeologists and specialists from all over the world, and yielded 48,000 objects. A royal palace, military barracks and pebble mosaic pavements were uncovered, and weights and measures, board games, food and drink revealed a picture of daily life.

Production of the book, which is published in both an English and Turkish edition, proved quite a challenge. 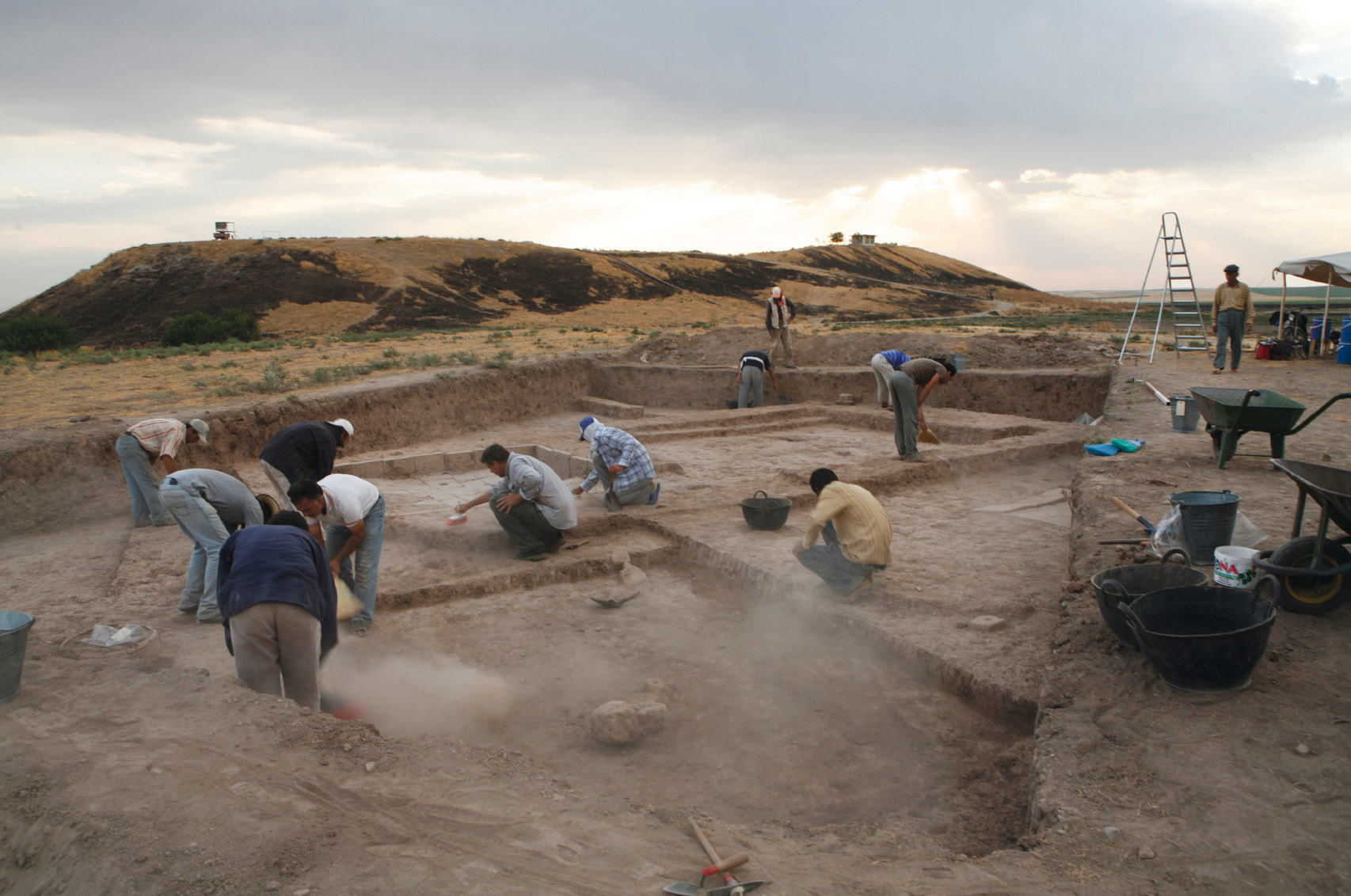 ‘There were so many disparate images to deal with of varying quality and format, which were taken over a long period of time,’ says Cornucopia’s art director Clive Crook. ‘Some were digital, some had to be scanned, some were of museum quality, some had been taken on phones. That is why we decided not to go for the format of a traditional archaeology book, but put the story in the form of a diary.’ 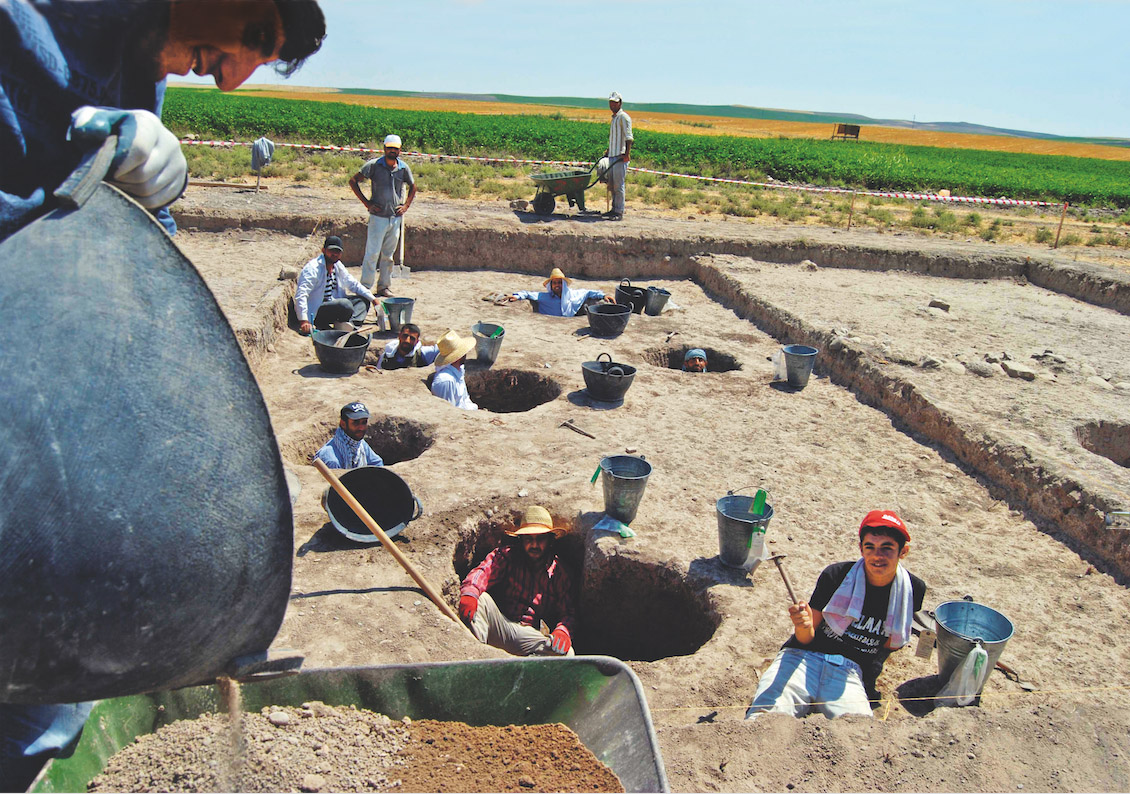 The many hundreds of pictures were whittled down to around 350, with diagrams and maps, and the 232 pages in full colour were printed in Istanbul by Ofset Yapımevi, who ensure the consistent high quality of Cornucopia magazine.

Cornucopia’s associate editor Hilary Stafford-Clark had the task of editing the text into a cohesive and accessible whole. ‘For me, it was a learning experience, coming to the book as I did, knowing little about archaeology and even less about the Assyrians,' she says. ‘I found myself increasingly fascinated by both – the long and painstaking yet ultimately thrilling revelation of an ancient world, in so many ways alien to us (we don't bury our deceased relatives under the floorboards) but in others so familiar (a love of good wine, jewellery, board games). For those of us who will never experience the real Ziyaret Tepe, this book takes us there.’

Dr John MacGinnis, now lead archaeologist with the British Museum's Iraq Emergency Heritage Management Training Programme, was also fully involved in the editing of the book, which he describes as ‘a really unique combination of scholarship and creativity that paints a vibrant, exciting, engaging portrait of a great archaeological project in a way which has simply not been done before’. 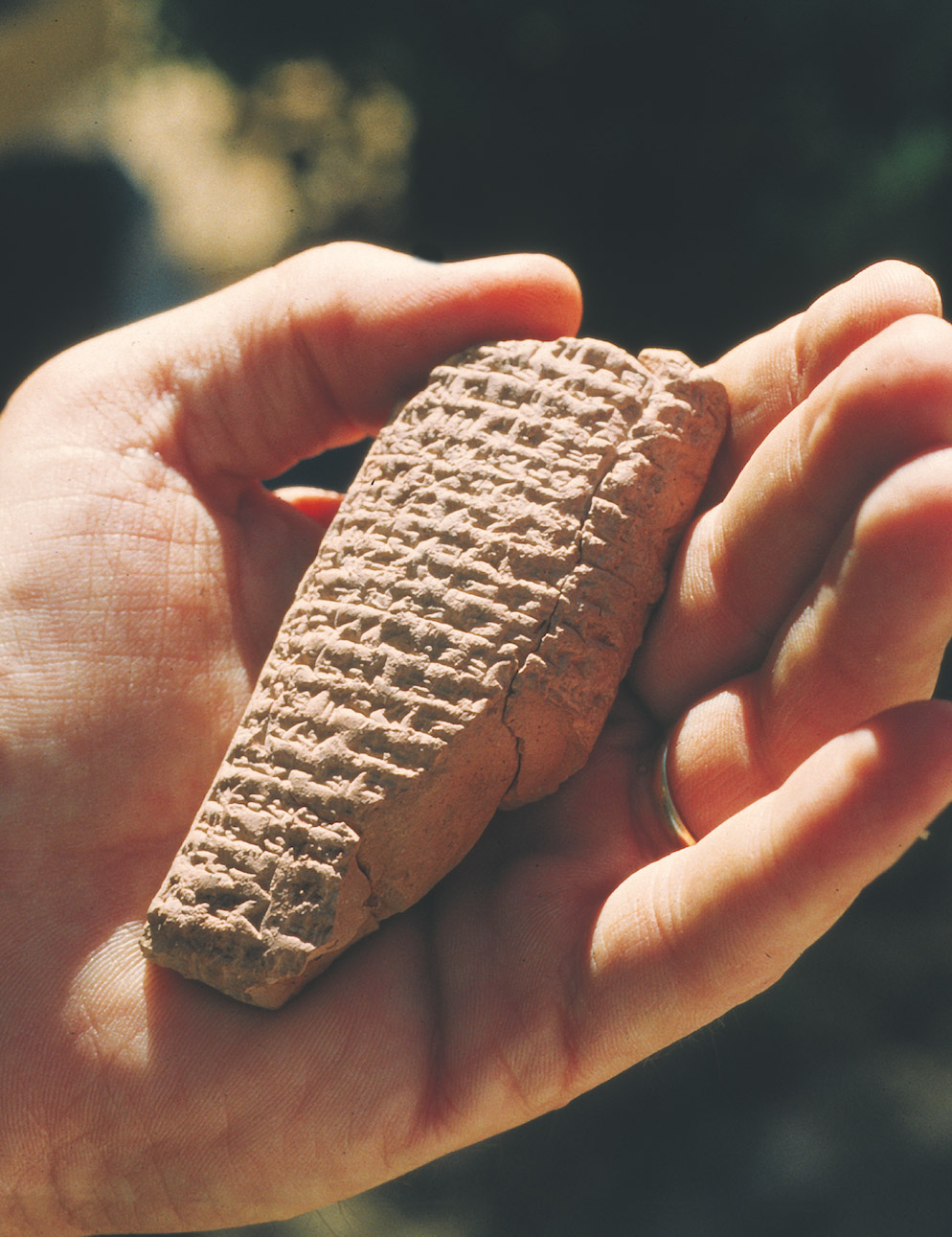 The book was made possible through the support of the Tekfen Foundation, which had helped to fund the Ziyaret Tepe dig and wanted a suitable record of the extraordinary work that had been undertaken. Tekfen’s board member, Dori Kiss Kalafat, who was a constant support, says: ‘After each digging season, John [MacGinnis] paid us a visit on his way back to Cambridge to tell us about their findings. I was amazed how vividly he described people, events, objects from almost 3,000 years ago. They all literally came alive. I believe the book does same.’ 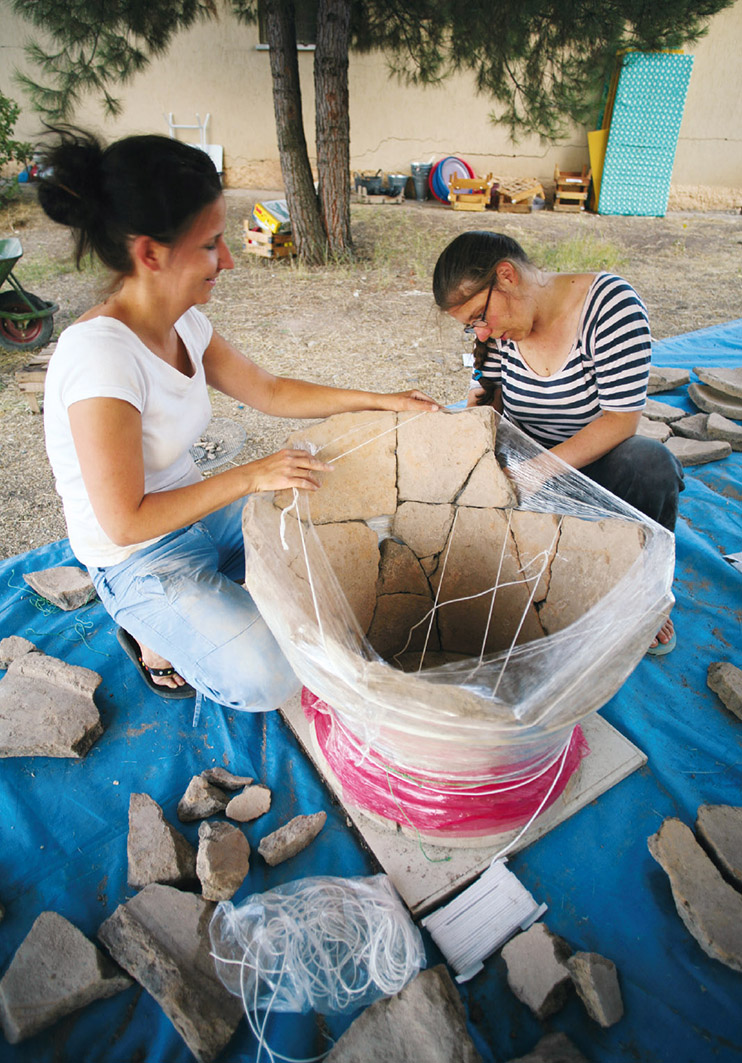 Their efforts and those of everyone involved paid off, and the AIA committee concluded, ‘The book brings the daily life of this extended, multi-year dig to vivid life for readers in a way that genuinely excites an interest in archaeology.’

For further details and to purchase a copy, visit: http://www.cornucopia.net/store/books/ziyaret-tepe