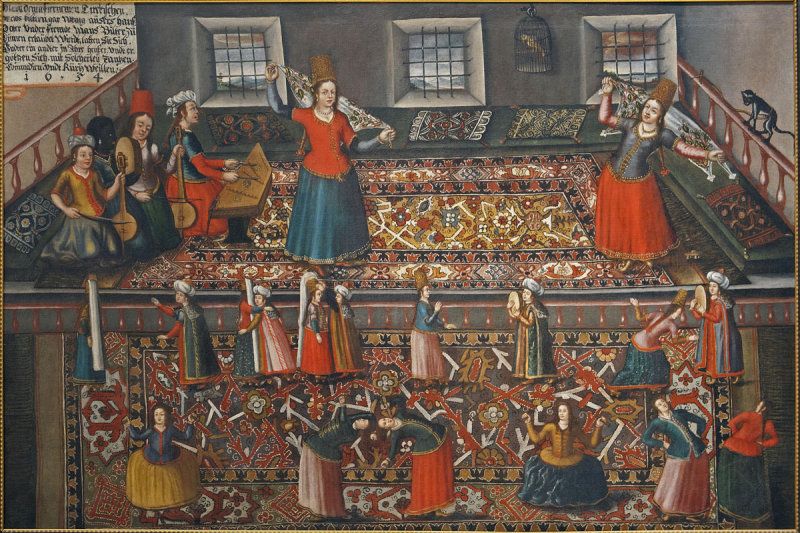 Home of the Pera Palace, the Pera Museum and the British Consulate’s Pera House, this is the district next to İstiklâl Caddesi looking out over the Golden Horn. The tepe of the name was originally the cemetery known as Petit Champs de Morts, but became a popular place garden cafés celebrated in Thomas Roueché’s article on Istanbul’s jazz scene in Cornucopia 51. The key streets are Meşrutiyet Caddesi, which runs parallel to İstiklâl all the way from the Balık Pazarı in Galatasaray, to Şişhane, with its handy metro station, and Tarlabaşı Bulvarı, the wide boulevard the runs all the way up to Taksim Square, and is currently being illegally redeveloped by the Beyoğlu municipality. A hideous carpark replaced the park that replaced the old cemetery, but the café overlooking busy Tarlabaşı has wonderful sunset views over the Golden Horn. Meşrutiyet Caddesi is full of interesting places to eat. For more options, dive into Asmalımescit, the district between the Marmara Pera Hotel and the Tünel end of İstiklâl Caddesi.

Şişhane metro / Tünel funicular / İstiklâl’s Nostaljik tram. Taxi drivers all know Tepebaşı (pronounced Teppy Bashy), so it is the easiest way to get a ride to Beyoğlu. If the traffic is bad, hop out in front of the British Consulate and Rixos Hotel.