The secret of the Hill Cocktail

Now that was a party. The Freelys and Cornucopia celebrated the launch Stamboul Ghosts with a time-bomb of a cocktail… 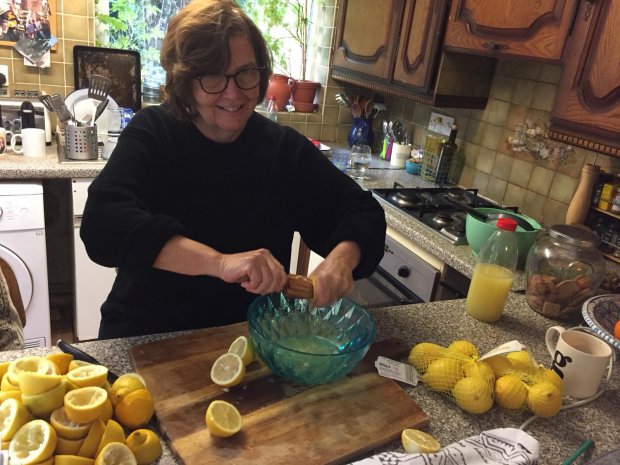 They were serious romantics, the adults who brought me up. They came to Robert College in the decades after the Second World War not just to teach, but to explore Istanbul, forgotten by the world in those days, and to them a revelation. They took us children with them on their wanderings. Whatever they discovered, they wanted us to see, too. At home on the hill behind the college, they made us just as welcome at their parties. But there is one thing they forgot to teach us, and that was how to make a Hill Cocktail.

My father makes numerous mentions of these cocktails in Stamboul Ghosts. Almost every mishap and misdemeanour he describes in this, his last memoir, begins with a party at which people drank too many of them. And so, when John Scott and I came to organising a launch for the book in London this past November at Daunts Marylebone High Street, we thought it might be an idea to make up a batch or two. Or maybe three.

There was just the question of the recipe. I remembered there being a lot of vodka, along with something cloudy – lemon juice perhaps? And lots of ice.

On Monday – two days before the launch – I wrote to an old classmate Tony Greenwood, whose mother may even have invented the Hill Cocktail. He couldn't remember the recipe either. ‘I vaguely remember something like saf ispirto,’ he said, ‘diluted with water to a certain percentage, heated (boiled?) with lemon rind, then cooled and mixed with orange juice and soda. Let me ask Minnie Garwood,’ he said, knowing that if his mother was not the inventor of the Hill Cocktail, then it would certainly have been Minnie Garwood, who is still living in Istanbul, and in excellent health, probably because she gave up Hill Cocktails many decades ago.’

The next morning I heard from Tony again.

‘Cancel that recipe,’ he wrote. 'That's not the Hill Cocktail, it’s my father’s before-dinner tall drink, later immortalised at Avni’s pub as the Greenwood Fizz. The Hill Cocktail, Minnie says, is similar to a white lady.’ Here’s the recipe:

‘The Hill Cocktail then consists of three parts of this vodka, one part lemon juice, and lots of ice, no sugar. A cool refreshing drink that hits suddenly. I suppose, in a pinch, you could use Smirnoff instead, but it really wouldn't be the same thing. Have a good party.’

A few minutes later, he wrote again: 'Correction, just in from Minnie'

Without the time to procure saf ispirto and portakal likörü, we gave up on being authentic. The Hill Cocktail we served at the launch was three parts Smirnoff and one part Cointreau, one part lemon juice (from 30 lemons, freshly squeezed), served with lots of ice. And I think all who tasted one, or two, or three, will agree that it was a cool refreshing drink that hit very suddenly, turning our quiet, dignified Daunts book launch into the sort of gathering my parents and their Stamboul Ghosts would have been happy to call a party. The morning after, I did have cause to wonder how many years these Hill Cocktails cut out of their lives, but now that the hangover is well and truly behind me, I am hoping that we can find another excuse to do it all again. 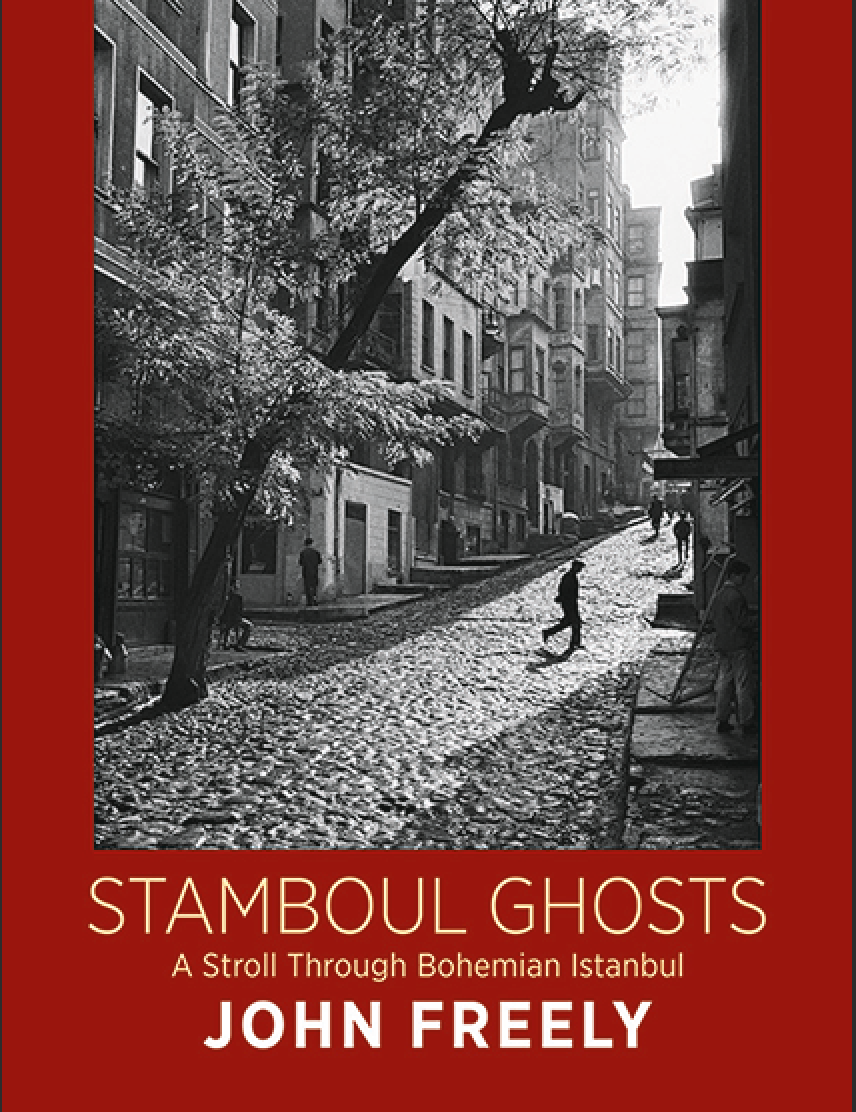 Stamboul Ghosts, by John Freely, with photographs by Ara Güler, is available here