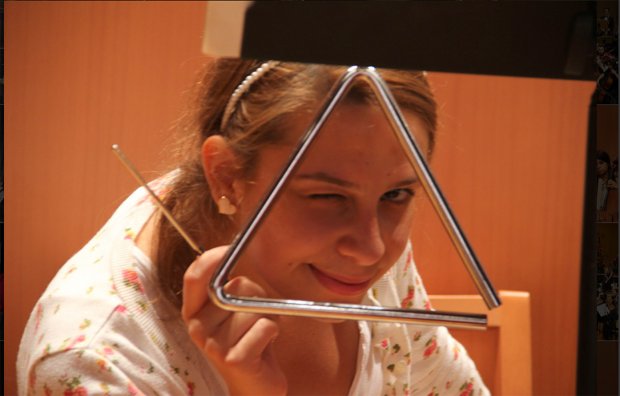 The 2018-2019 season has started – and it has done so with a wonderfully encouraging experience. The Turkish National Youth Philharmonic Orchestra (Türkiye Gençlik Filarmoni Orkestrası) kicked off the new season in fine style with a concert at the Zorlu Center in Zincirlikuyu, Istanbul, on September 4 – which happened...
Continue reading »
Posted in Music & Performing Arts, - Classical Music, - Musical Shares

Avishai Cohen's not-quite-jazz concert at the Swissôtel in Maçka

The fourth concert I attended during the İKSV Jazz Festival took place at the Sultan Park in the grounds of the Swissôtel in Maçka, above Dolmabahçe Palace, on Tuesday July 3. The performers on this occasion were the double-bassist Avishai Cohen and his group. The concert started well: Mr Cohen...
Continue reading »
Posted in Music & Performing Arts, - Jazz, - Musical Shares 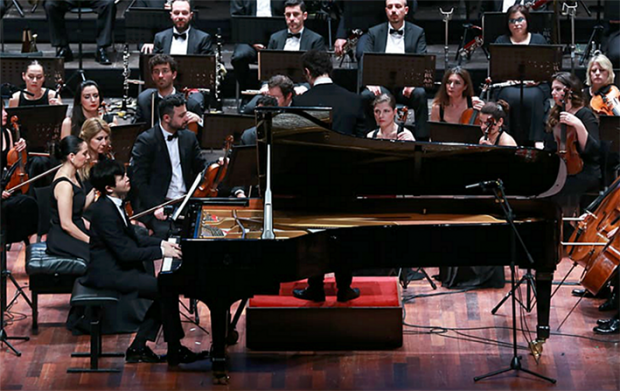 The 46th İstanbul Music Festival, organised by the İstanbul Foundation for Culture and Arts (İKSV), kicked off with a concert at the Lütfi Kırdar Concert Hall last night (Wednesday, May 23). Once again I was prompted to reflect on how far we have come since I first attended a classical...
Continue reading »
Posted in Music & Performing Arts, - Classical Music, - Musical Shares
Newer Posts »