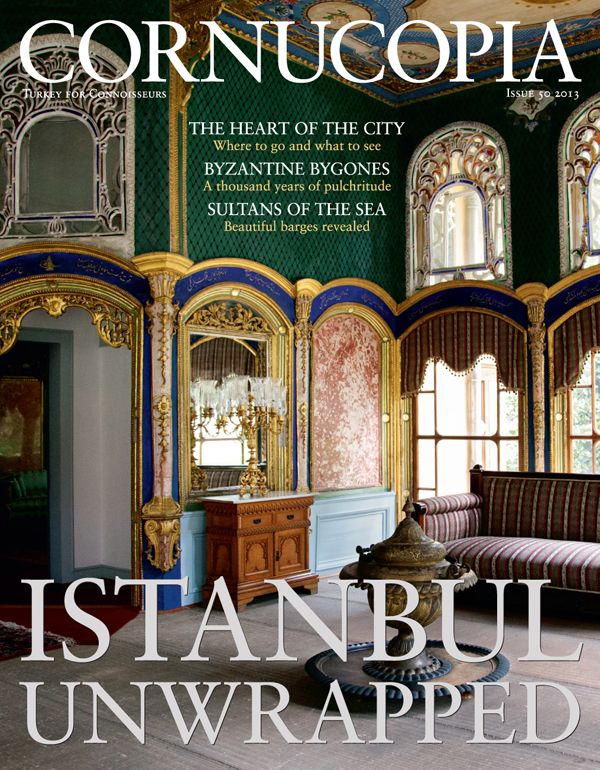 
Istanbul is on the cusp of irreversible change, its great heritage under threat. But it remains a city that enthralls. This special issue, the first in a four-part series of connoisseurs’ guides, celebrates the Ottoman and Byzantine legacy of the Old City and the Golden Horn, with in-depth descriptions of Topkapı Palace, Ayasofya and a quarter by quarter guide to all the other major monuments, shrines and museums, from the Landwalls to the rarely visited palace of Aynalıkavak Kasrı, plus restaurants, meyhanes, cafés and the Grand Bazaar’s most rewarding shops. The photographs in this invaluable companion to the city are by Fritz von der Schulenburg