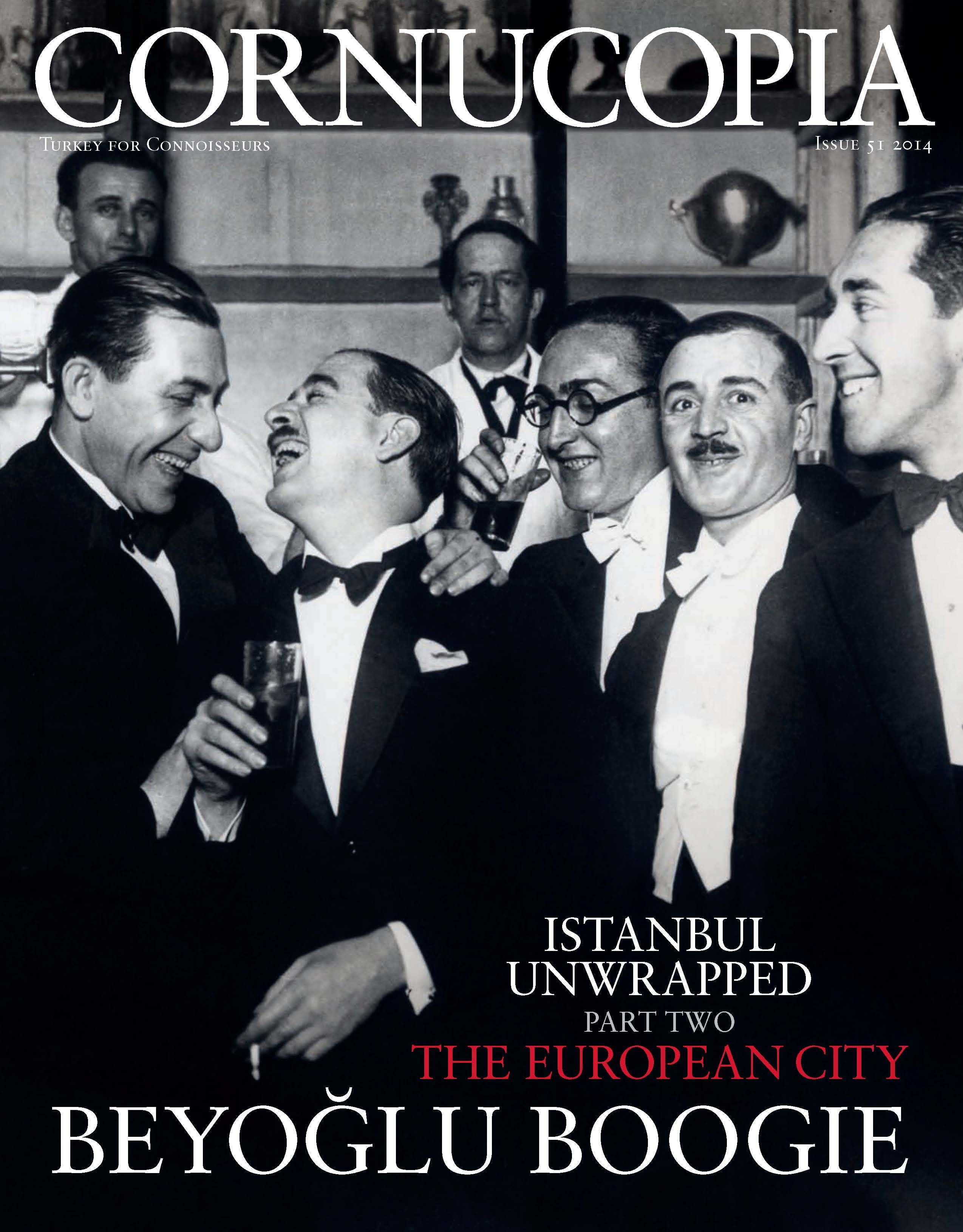 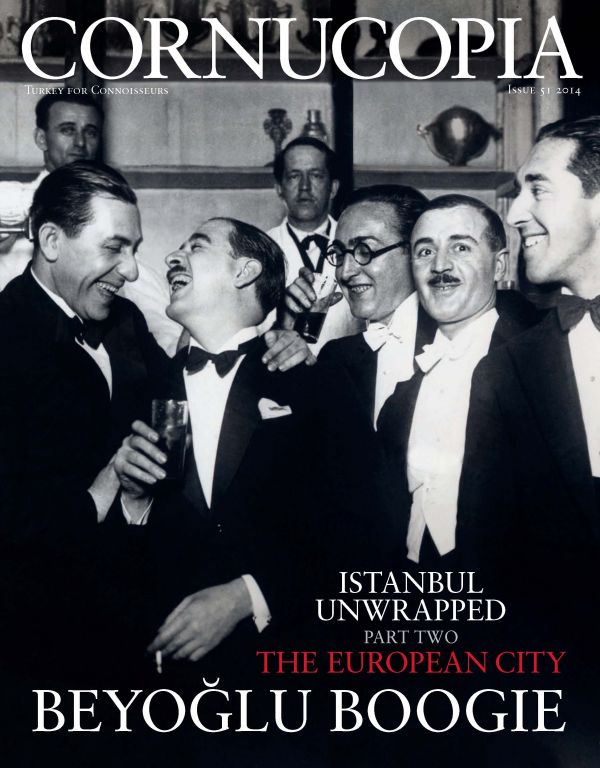 1) STANDARD SHIPPING – Please allow at least 3-4 days in Turkey and UK (depending on stock), 1-2 weeks for Europe, 6-8 weeks for the USA and Canada, 4 weeks for the rest of the world. This is an untracked and uninsured service and due to Covid-19 international delivery is very variable depending on the destination.

2) TRACKED SHIPPING – available for online orders or contact subscriptions@cornucopia.net for a quote.

3) EXPRESS SHIPPING (by DHL) – contact subscriptions@cornucopia.net for a quote.